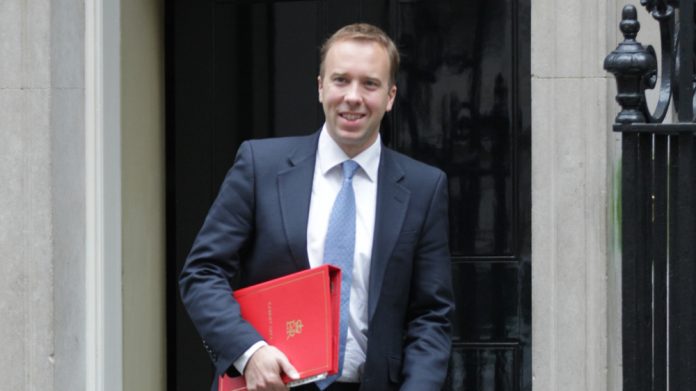 Asides from the Department for Culture – the self-proclaimed victor in its decision to cut machine stakes and raise online gaming tax – the industry laments that no company, sector or sport will be better off as a result.

It’s fair to say the UK’s review of machine stakes and prizes (a rare event some sectors look forward to in the hope they’ll be given higher stakes!) has turned out to be a comprehensive disaster for the entire UK industry.

Not only was the worst possible outcome announced for the UK’s retail bookmakers in May, but online taxes are also set to rise (by an unknown degree at an unknown time). Horse racing’s future is now highly uncertain, while already struggling arcades, pubs and bingo halls achieved nothing but a regulatory spotlight firmly fixed on their own B3 machines (see Peter Hannibal’s op-ed in Comment).

“It is hard to see any sector or company being a ‘winner’ commercially from the review,” sums up the RGA’s Clive Hawkswood. “There may be some market adjustments in the longer term, and some companies will feel the pain more than others, but wins as such will be hard to come by.”

The UK’s largest-listed bookmakers have started to deliver their best estimates for the coming blows.

William Hill says 900 shops in its estate will become loss-making (many of which will close) contributing to a profit hit of between £100m and £70m a year.

GVC expects group EBITDA to be down £160m by the end of next year (although it’s Ladbrokes Coral’s former shareholders who will ultimately pay the price for that). While Paddy Power Betfair, the least exposed of the Big Three, predicts losses of only around £22m. British horse racing could lose up to £60m per year.

Hill’s CEO Philip Bowcock described the measure as “a tough challenge”, the true extent of which would take some time to fully understand. GVC’s Kenny Alexander (who already priced the £2 stake into his acquisition of Ladbrokes) found solace in the certainty after so many months of apprehension. While Peter Jackson of PPB said he was pleased with the result, having “consistently called for a significant stake cut.”

But FOBT losses only tell part of the story.

The government’s aside, that it will look to recoup its own lost tax receipts by raising rates for online revenues, once again puts the sector in doubt.

As the UK is one of the most important, if not the most important market for all of the above, any rise in the Point of Consumption tax would be inimical – and even more so perhaps, for firms originally beyond the scope of the review – such as the online-only Sky Bet.

Although online sports betting is to be left at 15 percent, in line with shops, Sky Bet’s boss Richard Flint said any measure to tax remote gaming would punish “hi- tech Yorkshire jobs.”

Nevertheless, a rate hike will happen, affirmed Hawkswood, “irrespective of whether it is fair or reasonable.”

“We already engaged with HM Treasury; although the headline decision has already been taken both the rate increase and the timetable for implementation are still very much up for grabs.”

Even the ray of hope from across the pond could not help being clouded by the review.

While the £2 stake cut had largely been priced in by the market (thanks in part to regular leaks of ministers’ intention in the press), GBGC’s Warwick Bartlett writes that the UK decision – announced the very same week as the Supreme Court’s across the Atlantic – “could not have come at a worse time for the industry”.”

Moving into the lucrative US market will require substantial investment at a time when the industry is being drained of liquidity at home,” said Bartlett. “There is the potential for missed opportunity again.”

Of course, the timing for all of this is key. Analysts at Barclays note that if the implementation date for FOBTs is pushed back past 2020, and online taxes rise later still, the impact of profit would be “less bad than feared.”

However, Bartlett said bookies are already losing money, with one independent telling him that FOBT sales had halved since the announcement.

“How has this happened in just a few days? Betting shop customers seem to have assumed that the new lower stake came into force on the day it was announced.”

And yet the worst is still to come for Britain’s independents. Commensurately less able to diversify into other verticals or markets, independents are likely to be the first and most fully injured by the change.

As Bartlett points out, a £2 stake makes roulette an “immaterial play” and the B2 effectively redundant. Furthermore, in previous experiments by independents, removing FOBTs have led to only a 20 percent lift in over-the-counter activity.

Bartlett writes: “As one old bookmaking friend said to me ‘I am a third-generation bookmaker, the business was started by my grandfather, handed down to my father and now I have lost it, and through nothing I have done’.”