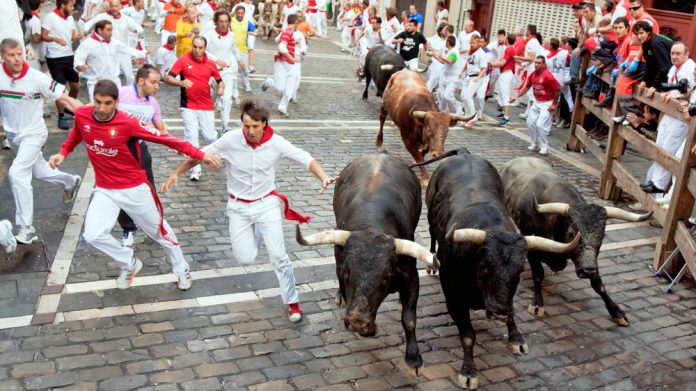 2018 has already seen a flurry of activity from both the Spanish government and its regulator, aimed at raising its appeal to the igaming industry. A full year licensing window is now open, a potential betting tax cut is in the wings, and consultation has begun for the licensing of new gaming products. What’s more, and preempting a post-Brexit exodus from Gibraltar, Spain is also debating attractive corporate tax rates on Ceuta, its own offshore jurisdiction on the coast of North Africa, in an attempt to lure any nomadic firms. iGaming Times caught up with Alla Serebrianskaia, gaming attorney and partner at Majorca-based Asensi Abogados, to discuss just how competitive a proposition Spain has, and could yet become.

iGAMING TIMES: What is behind this new zeal for liberalisation?

ALLA SEREBRIANSKAIA: Since the beginning of the regulated market in Spain, the DGOJ has always shown to be a proactive regulator. In this sense, almost every year since its inception in 2012, there have been regulatory developments and innovations aimed to build an increasingly better and competitive market.

Now, after almost six years of regulated market, the regulator intends to carry out those changes that the sector, precisely after having acquired the relevant experience, considers necessary.

While it is true that some of the potential regulatory developments may be slightly problematic, such as the new ID verification process or the regulation on advertising and responsible gambling, they are necessary to ensure a safer market.

Other regulatory developments, such as the strongly demanded tax reduction, the approval of new gaming products or the current licensing window opened for one year (unlike the previous two ones that were just opened during a short term of 30 days) are changes that will make the market even more attractive – on top of the soaring numbers that we are currently seeing.

iGT: Spain has also recently revealed plans for a new ten percent tax rate on gaming firms based in Ceuta – how likely is this to be approved?

AS: At the beginning of April, the Spanish Minister of Finance and Public Administrations presented the Proposal of the General State Budgets for 2018 in the Spanish Congress. Among the different plans, the proposal includes the reduction of the tax applicable to online gambling to the common tax rate of 20 percent on GGR for all the gambling products subject to licence – and an extra reduction of 50 percent in the tax rate to operators based in the autonomous cities of Ceuta and Melilla.

As to the chances of these modifications being finally approved, I’d to point out that this is a political matter and political decisions are by definition unpredictable. At this time the status is positive since the Government obtained the necessary votes for the continuity of the parliamentary procedure. However, after this first step is achieved, the Government will still have to negotiate the support of other political parties, some go whom have made their own demands.

iGT: Malta is obviously in pole position to host Gibraltar-based businesses concerned over EU access post-Brexit. How would Ceuta’s be competitive?

AS: If these proposals are indeed approved and both Ceuta and Melilla are therefore positioned as business-friendly jurisdictions, there are other relevant aspects to be considered to attract international operators licensed in Spain to any of these two autonomous cities. And even more if they are to compete with Malta – the gaming jurisdiction par excellence.

Firstly, the tax reduction will be applicable only to Gaming Tax and to those operators that base their operations in these territories. As of today, both cities still have limitations in terms of infrastructure, technical services, connectivity and other factors valued by gaming operators, such as the local language. Therefore, in order to become a potential gaming jurisdiction, I think there is still work to do. Even if an attractive tax regime is approved, it’s of course the key first step, but it is not the only one.

Furthermore, in order for operators to move a company to Ceuta or to Melilla, they will firstly need to analyse in detail all figures and taxes involved in their activity, such as the Corporate Tax they pay in their current jurisdiction, to see if said movement would be actually efficient or not.