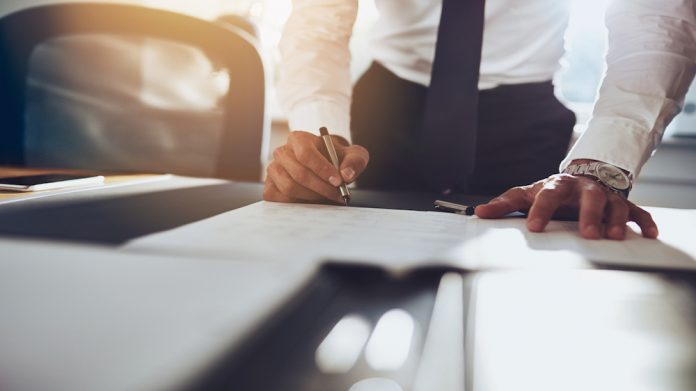 Betsoft Gaming has been awarded a Class II License by the Romanian National Gambling Office the latest in a series of strategic European expansions.

Building on its investment in independent certification across regulated markets such as Denmark and Italy, the firm will now begin to reach Romanian players through existing partners. This is in addition to exploring relationships with new Romanian licensees. Under the terms of the license, the operator will offer current and prospective customers its suite of online games – including key, HTML5-native titles from the Slots3 series – alongside its comprehensive Casino Manager back office and support solution.

“We are incredibly pleased to have earned the opportunity to provide our games and platforms to such an exciting market, at the right time in its evolution,” explained Julian Camilleri, Betsoft’s Account Management Director. “Following re-regulation in 2016, the Romanian iGaming industry has grown dramatically, spurred on by clearer guidelines and better structures for player protection. While other providers rushed in early, we now believe the time is right for an educated player base to engage with our cutting-edge content, and for mature operators to truly benefit from our proven platforms.”

Headquartered in Malta, Betsoft has international operations and licenses in its home country, Curacao, and the rapidly-growing Italian market. Its latest innovations, Vault and Shift, allow the company to quickly develop and customise new cross-game and even market-specific features, and to provide marquee online slots to regions where data connectivity has traditionally been a barrier.

“Internationalisation is one of the cornerstones of our strategy for the near future, and we have worked hard over the last twelve months to lay the foundations for further growth at home and abroad,” adds Avison. “While Betsoft creates games with universal themes and intuitive gameplay mechanics, our portfolio of content is also broad enough that operators in individual regions can prioritise certain themes or features that will appeal to their market. Our objectives are simple: to make the strongest possible entries into the right jurisdictions, and to be recognised in new regions for the signature style of cinematic gaming that has already made Betsoft a powerful force in our existing markets.”