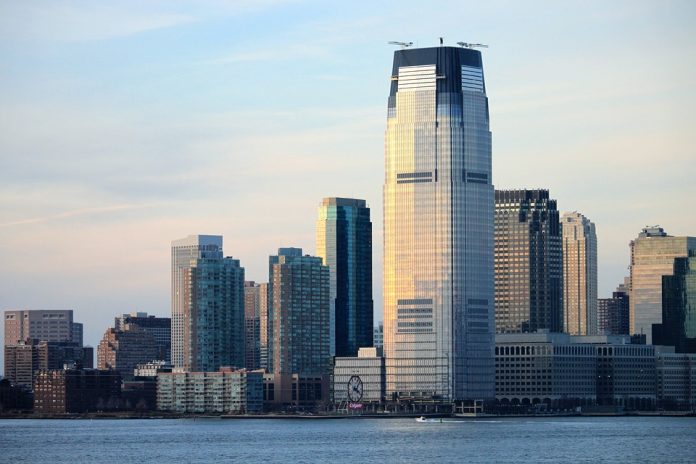 After a series of last minute updates New jersey lawmakers have voted in favour of bill that would allow casinos to take bets – even those with shares in sports teams.

The legislation now awaits the signature of state Governor Phil Murphy however, who contrary to many expectations, has said his approval will only come after “thorough review.”

“Today is the day that New Jersey gets the same benefits that Las Vegas does,” said former state senator Raymond Lesniak, who led the fight for sports betting for eight years.

“During the Super Bowl in Las Vegas you can’t get a hotel room, and Atlantic City is a ghost town. This will change that.”

The timing of NJ’s approval could also see the state benefit from a surge in soccer betting with the World Cup due to start next week.

Tax rates for the New Jersey bill include a 8.5 percent provision for brick and mortar bets (and a 1.25 percent fee for to support the venue’s local community) and 13 percent for online. Online bets won’t be taken until 30 days after the governor signs.

Crucially, last minute changes to the bill were made to ensure that those Atlantic City casinos with ownership in US sports teams would be able to participate.

Subsequent clauses were added to allow the Borgata, Caesars, Harrah’s, Bally’s and the Golden Nugget to offer sports bets.

New Jersey also reconsidered an earlier proposal to give sports leagues a modest slice of the action, choosing instead a separate package that offers nothing in the way of either integrity or royalty fees for sports leagues.

Despite awaiting the governor’s signature, many are hoping they can proceed taking bets from this weekend or even today.

Daniel Bryan, a spokesman for governor Murphy said, “the governor has long been supportive of New Jersey’s right to allow sports betting and he wants to ensure that the proposed regulatory scheme is fair and reasonable.

“He wants to act quickly, but the legislation will be subject to the same thorough review that all legislation sent to him for signature is subject to.”