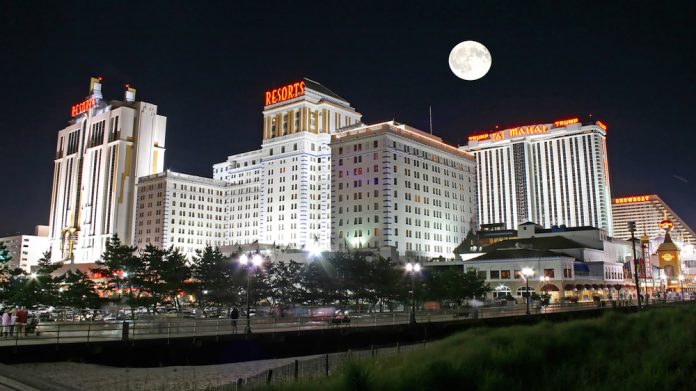 DraftKings has announced a partnership with Resorts Atlantic City to provide sports betting in New Jersey.

The Daily Fantasy Sports operator agreed the deal after the state began processing legislation in response to the Supreme Court’s decision to overturn PASPA 1992 in May.

“We are excited to work with Resorts Hotel Casino to bring our new DraftKings sportsbook to New Jersey,” said CEO Jason Robins.

“As a tech savvy and a long-term growth oriented organisation, Resorts Hotel Casino aligns perfectly with our customer-focused, innovation culture.”

DraftKings announced in April that it had approached several New Jersey casinos in anticipation of the Supreme Court ruling, stating its established market of 10 million customers made the company “perfectly positioned to succeed in a legal sports betting market.”

The partnership marks the beginning of what Robins predicted to be an “enormous” expansion opportunity for DraftKings in March, prior to the PASPA verdict, and shortly after Sean Hurley had been appointed to the newly created role of head of sportsbook.

At the time, Robins added that sportsbook posed a “potential new line of business” for the company.

The Resorts Atlantic City partnership marks the first expansion beyond DFS for DraftKings, with Robins adding the operator will offer “web-based and mobile operations” for sports betting customers in the state.

Though DraftKings has not yet been granted a gaming license for operation in New Jersey, it looks likely to be the first operator to receive approval in the country.