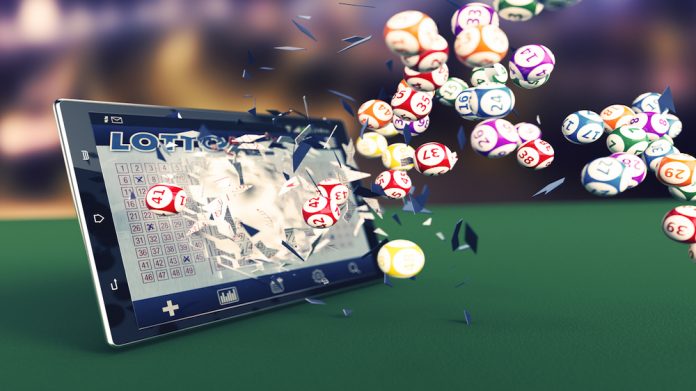 Scientific Games Corporation has announced that the Company and the Pennsylvania Lottery have launched iLottery online/mobile games to players in the state for the first time.

This represents the first launch combining Scientific Games’ lottery digital products with those from the Company’s recent acquisition of NYX Gaming Group, a leader in digital platforms, games, and services. The gaming entertainment firm and the Pennsylvania Lottery launched the new iLottery games as part of a series of legislative initiatives that also included Keno and Virtual Sports.

“Pennsylvania iLottery games are a fun, new way to play and win from home or while on the go,” said Pennsylvania Lottery Executive Director Drew Svitko. “iLottery is a big part of our effort to meet our players where they already are while generating new funds to benefit older Pennsylvanians.”

As part of the affiliate program, the Lottery is partnering with its more than 9,400 retailers to encourage players to sign up for iLottery. Games sold in stores will continue to be the foundation of its business and proceeds to benefit older adults. With the launch of iLottery, Pennsylvania becomes the seventh U.S. state to sell lottery games online. Since 1972, the Pennsylvania Lottery has contributed nearly $28 billion to programs that benefit older Pennsylvanians.

“The combination of Scientific Games and NYX earlier this year created a global digital leader across iLottery, iGaming and sports betting that offers a breadth of technology, content and managed services to the Pennsylvania Lottery and lotteries worldwide,” said Matt Davey, Chief Executive Officer of SG Digital, the newly created division of Scientific Games. “As an integrated company, together we are very excited to support the Pennsylvania Lottery in its launch of new, expanded gaming entertainment in digital channels.”

As a supplier to more than 150 lotteries globally, including nearly every North American lottery, Scientific Games is “known for game innovation and complex, integrated systems technology implementations”.