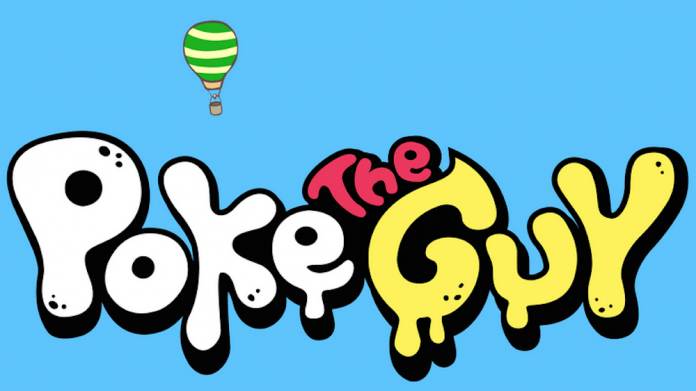 Featuring colourful graphics, outlandish animations and a wacky character, Poke The Guy offers players “a new and interactive way to win spectacular prizes”. The aim of the game is to take down The Guy – a giant monster terrorising the city – and to save citizens from his silliness and mischief.

Players can select from an arsenal of weapons to catapult into the Guy, from a yellow rubber duck to a lethal piranha. Each object represents a range of bet values, giving players the freedom to select their weapon and wager of choice.

With a simple tap on the electrified slingshot, the object will be randomly propelled in the giant’s direction, with every item launched counting as a bet. The Guy will try to evade the projectiles, stomping on famous landmarks as he randomly appears on the map, each time donning a more comical pose than the last.

Landing a successful hit on The Guy will award players a random payout with a chance to score multipliers of up to 500x the bet, granting players the opportunity to supersize their wins!

Poke The Guy has also been fully optimised for mobile, giving players the chance to boost their wins to new heights in portrait mode on any compatible device.

“The game introduces simple, silly fun on a whole new scale,” says a spokesman for the firm.

Poke The Guy is now live with Microgaming and Quickfire operators.