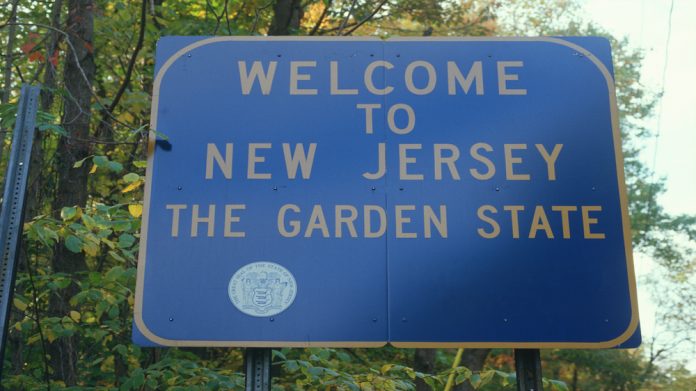 Casinos in New Jersey are only days away from taking sports bets, as state legislators prepare to vote on a bill on 7 June. According to NJ-based gaming attorney, Jeremy Kleiman, the bill, which throws a modest bone to sports leagues, is largely sensible. But will limit competition and innovation by not allowing casinos to operate with multiple betting brands.

Only days after the US Supreme Court gave the go-ahead for states to introduce betting legislation, New Jersey is due to vote on a new betting bill on 7 June, which includes a cute provision for sports leagues’ integrity issues.

Unlike the opportunistic suggestion from the NBA that 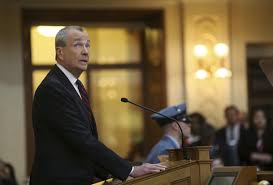 leagues receive an at-source two percent levy on all wagers (amounting to around 20-25 percent of revenues) – New Jersey is countering with an annual sports betting “integrity fund” equal to “the lesser of $7.5m or 2.5 percent of that portion of gross gaming revenue attributable to wagers on sports events.”

Other provisions include a reasonable 12.5 percent tax on betting revenues, and various fees for the vetting of applications and an annual permit renewal fee of $500,000.

The bill comes from three democrats: assemblymen John Burzichelli, Eric Houghtaling and Joann Downey – but is thought to be supported cross-party, and its implementation expected to be streamlined.

“There’s no need for that,” Sweeney said. “If the governor signs this, it’s law, and we’re moving.”

Although modest, the proposed “integrity fund”, still came as as shock to observers, who expected a more combative start from the Garden State having spent millions of dollars, and several years, in court fighting the sports leagues.

“I, too, am surprised the bill was filed,” said Jeremy Kleiman local gaming lawyer at NJ-based Saiber, given one of the bill’s sponsors, assemblyman Burzichelli, had made a public commitment not to allow the leagues to profit from NJ betting laws.

“Opposition from the leagues has caused New Jersey to lose six years and over $8m in legal fees, so I can’t imagine the final bill would reward the leagues,” said Kleiman.

“Having said this, the way the New Jersey bill structured the integrity fee, it is the least offensive among such bills. There is no right to an integrity fee.

“The leagues will have to make the case to the NJ Attorney General and prove they spent money on integrity of the sport in order to obtain reimbursement. There does not appear to be an appeals process if they are denied, nor is there a mechanism for distribution of the integrity fund if a reimbursement fund is denied.”

In a manner expected to be mirrored across much of the US, licensees won’t be allowed to offer online or mobile betting without establishing physical presence.

Subsequently, as in NJ’s online gambling sector, the most common approach will see licensed land-based casinos build sportsbook lounges, and then partner with more experienced online providers who will operate their sportsbooks for them.

Although, a “sports wagering permit-holder may petition the division to commence operation of an online sports pool during the pendency of construction of a sports wagering lounge in its facility,” the bill reads. The exact length of time they can begin operating-in-advance is to be determined.

“There is one other noteworthy, and troubling, provision in the bill,” Kleiman added.

“It appears to limit online sports betting by requiring branding of sites only in the name of the land-based casino which holds the sports wagering permit.

“If that is the intent, the legislation will limit competition and discourage innovation. The better path is to mirror the rules for online casino. The state should view sports betting as just another ’authorized game’ to be offered by existing iGaming skins and allow multiple operators and multiple skins to offer their product. By following this model, online sports wagering will follow the success story of online gaming in New Jersey.”