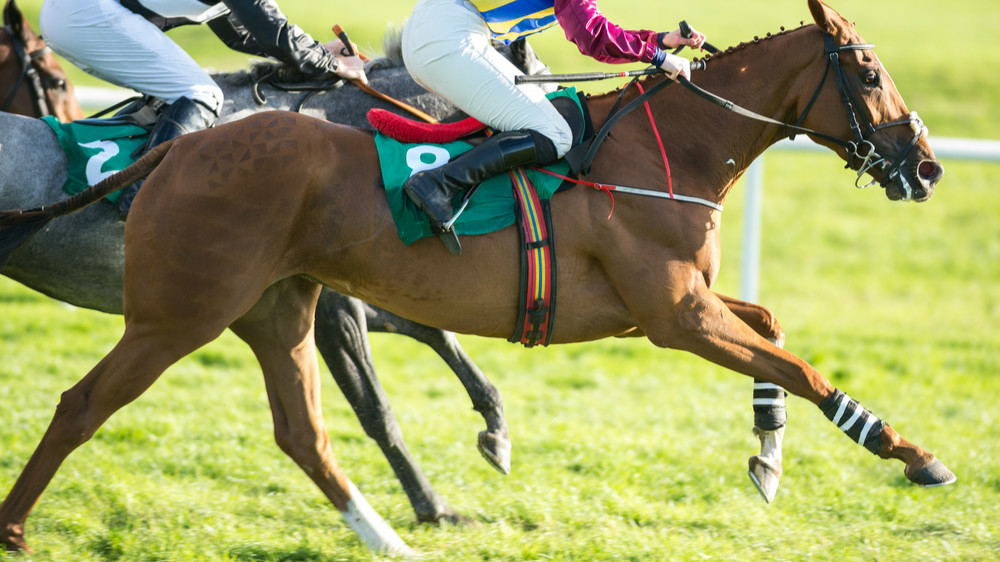 A consortium comprised of the racing industries most influential people has secured a deal to buy a stake in Tote.

The deal could help pave the way for a full takeover bid within the next five years.

Alizeti Capital handed over roughly £20m to Betfred, the gambling group run by Fred Done, as an up-front payment on Monday in return for a minority stake in the Tote.

Alizeti is headed by former Merril Lynch trader Alex Frost, and this payment is the first stage of an ambitious plan to transform Tote’s profile and financial performance.

Sources said that part of Frost’s plan for the business included the £20m acquisition of Rewards for Racing (R4R), a loyalty programme for the horseracing industry which partners with Bet365, Betfred, Coral and Betfair.

“At the end of the partnership Alizeti Capital will buy out Betfred’s remaining equity stakes according to a clearly defined formula,” a racing industry figure who has agreed to back the deal said.

While Tote is currently in the process of relinquishing its on-course pool-betting monopoly, this new deal aims to give Tote access to a membership scheme with around 900,000 members.

Talks between Alizeti and Betfred about an agreement valuing the Tote at just over £130m have been taking place for several months.

Sources have said Alizeti had been aiming to raise £65m in return for a 65% stake in itself, from a group of investors which include some of the industry’s biggest heavyweights.

Frost’s investment underlines his confidence in the future of Tote and the £20m had been earmarked by his consortium to invest in new technology and marketing of the brand.