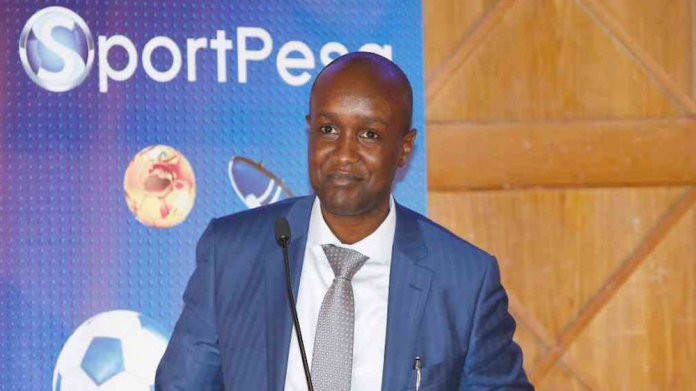 A report by consumer research firm Nielsen has revealed SportPesa to be the most popular online betting platform in Kenya.

The report went on to show 40 percent of players are registered through Betin, 22 percent through Elitebet, with Betika and Mcheza each representing 12 percent of the population.

The February survey also recorded that 180 respondents subscribe to multiple betting sites, and that the penetration of online betting in the company stands at 27 percent, the highest in the region.

Rwanda, however, leads the area in online gaming, with penetration at 22 percent, after which Kenya trails at 19 percent, Tanzania at 14 percent, and Uganda at eight percent.

“Online betting and gaming are popular activities in the region,” said Akash Pal, Nielsen’s managing director for Africa and Middle East. “These trends are obviously fuelled by penetration of Internet and smartphones.”

The recent rise of mobile online gaming saw 75 percent of Kenyan 18-25 year olds participating in online gam- bling last year, betting five percent of their earnings on average, according to a GeoPoll survey.

The report was released ahead of SportPesa announcing it was in “open dialogue” to return to sports sponsor- ship in Kenya, following the withdrawal of $5.8m in funding in a dispute over increased gambling tax in the country.