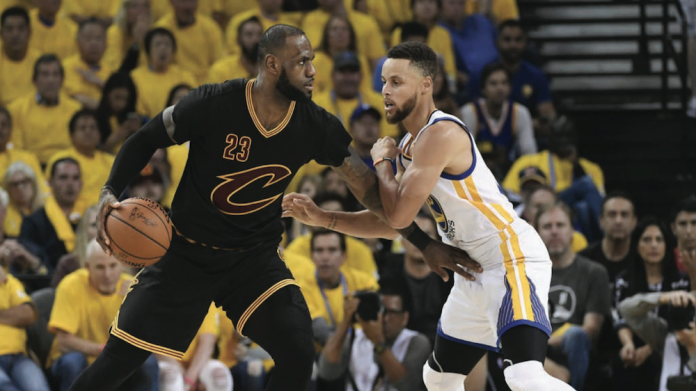 MOCAP Analytics, a Silicon Valley tech startup co-founded in 2011 by Caltech PhDs Eldar Akhmetgaliyev and Arian Forouhar, has quickly become a global leader in player-tracking and other associated data. Having being acquired by Sportradar late last year, Akhmetgaliyev gives a snapshot of MOCAP’s rise and role in the modern sporting landscape.

SPORTRADAR: What are MOCAP’s roots?

ELDAR AKHMETGALIYEV: We started the company in 2012 and we were a small start-up. Myself and Arian met through the California Institute of Technology and he always had a passion for sports and technology.

We got in touch with the Golden State Warriors and managed to get our hands on the tracking data and realised there was a huge potential in that but also that it was going to take a lot of effort in order to analyse it, understand it and then construct something useful.

That’s when we felt, okay, this will be a goldmine for building insights and stories.

SPORTRADAR: How did MOCAP grow and what is the current market landscape?

EA: In 2013 we started our relationship with the Warriors and we continued to train “The Machine” and improve our algorithms for the NBA. In 2015 we started a new agreement with Zebra Technologies (NFL track- ing data collector) taking on new sports and applying similar concepts from basketball to foot- ball. Altogether, we worked with teams, league and data collectors.

The growth has been steady in terms of the number of stories we can sell – that’s our main product. Every story we create is done with the mindset of being scalable. If we have a story about how lucky a team’s win in the game was, the scalability part allows us to tell that story for every game in the season.

SPORTRADAR: How has the Sportradar acquisition affected MOCAP?

EA: In October last year we were acquired by Sportradar. Obviously, it’s very exciting to be part of Sportradar – a successful global organisation that shows tremendous growth. It’s a different culture within a much bigger company, we were a small start- up but we’ve adjusted fairly quickly. It’s most exciting to now be able to share the content we created with a wider audience.

We’re still working on the fan-facing media products and until millions of sports fans are aware of our content and engaged by it, I don’t think the problem is solved.