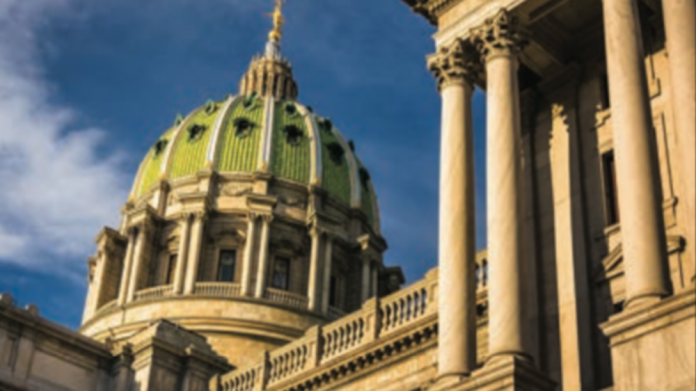 GAN has cited “continued investment in US infrastructure” as a key element of its 2017 expansion, resulting in a 17 percent net revenue growth to $13m.

“GAN has continued to position its business to capture growth in emerging online gaming mar- kets,” said GAN CEO Dermot Smurfit. “We believe our company has developed considerable momentum in the US market.”

GAN’s Simulated Gaming product, designed for the unregulated online market, was launched with five new US operators during 2017, as well as its established real money platforms in New Jersey benefitting from the state’s GGR rising 30 percent year on year to $246m.

“After four years building our US market position we are satisfied the group is now recognised as a leading provider of enterprise-level online solutions to the land- based gaming industry in the United States,” said GAN chairman Seamus McGill.

During the report, the company indicated its intentions for the upcoming year, prioritising the ramifications of online legislation in Pennsylvania, alongside a newly signed partnership with Atlantic City’s new Ocean Resort Casino.

The company also outlined preparations for what it saw as a potential igaming market in the states of Michigan and New York.

“Expansion in the United States remains a continuing strategic priority for the Group,” added Smurfit.