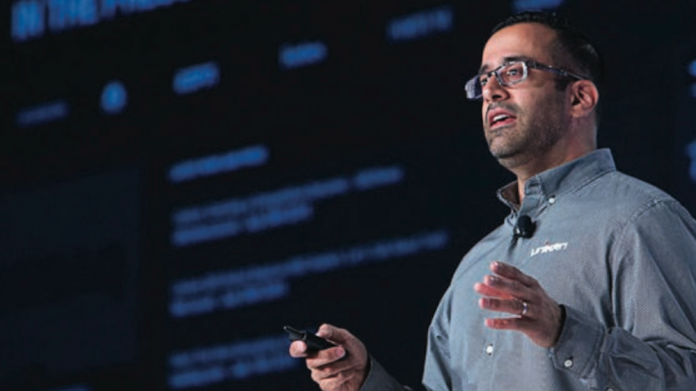 Unikrn has acquired Counter Strike: Global Offensive competition platform ChallengeMe.GG as part of an integration of its UnikoinGold cryptocurrency.

The esports operator has purchased the multi-player video title platform following a $31.4m ICO in September 2017 and a pro-longed period of partnership with CME.

“Last October, Unikrn launched the first-ever community CS:GO tournament with a crypto prizepool on ChallengeMe.GG,” said Unikrn CEO Rahul Sood. “Since then, we’ve been running weekly events, ladders and challenges with our partners at CME.”

“We’ve been strategising on how Unikrn and CME could be even better. How can we bring unprecedented merger of crypto and gaming and give players around the world revolutionary experiences?”

Until the integration of CME into Unikrn is completed in May of this year, the platform will continue to act primarily as a matchmaker to link players of similar skill levels in tournaments, leagues and peer-to-peer challenges.

Unikrn will then fully extend its proprietary currency across CME, which Sood added would include “buy-in tournaments and other skill-based, block-chain-powered challenges coming in the near future.”

These features will all integrate the UKG cryptocurrency, negating the need for CME to create its own blockchain currency for future game-play.

Joining forces with Unikrn was the ideal match for us,” said CME CEO Simon Seefeldt. “Instead of doing our own initial coin offering, we can take advantage of the best gaming crypto has to offer – UKG’s ecosystem and technology.”

Unikrn also recently announced it will expand UKG through the CME platform into the multi-player battle arena videogame Dota 2, as well as “PUBG, Rocket League, and tons of other potential titles.”

“CME’s platform is beyond its competition,” said Sood. “With their technology and Unikoin-Gold, the largest token in esports and gaming history, users are about to see a digital casual-competitive landscape well beyond anything to date conceived.”

Though not officially launched, Playwire’s expansion in March into offering a Complete Monetisation Platform may prove a further field for the growth of the UKG cryptocurrency.