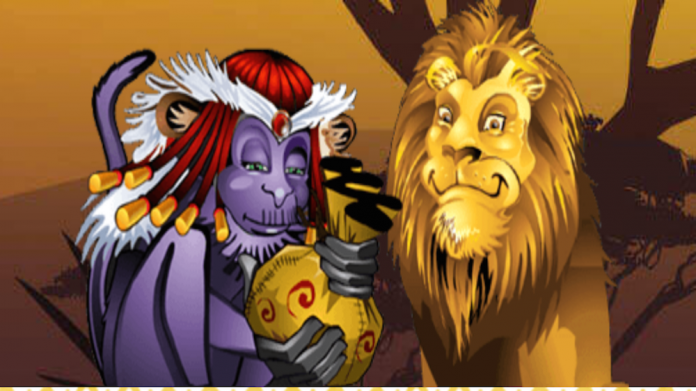 Microgaming’s progressive network continues to live up to its reputation as a millionaire maker, having awarded a mega jackpot each month in 2018 so far.

Nine days later, the progressive network created another multi-millionaire when a €4,365,843.63 prize was won on Captain Cook’s Casino on 8 March 2018, marking another major mobile win on the network.

David Reynolds, games publisher at Microgaming, said: “We all thought 2017 would be a hard year to top after the network paid out over €150 million in jackpots, but 2018 is shaping up to be a huge year for Microgaming’s progressive jackpot network!

“Multi-millionaires have been made each month so far and we are incredibly proud to offer the largest progressive jackpot network in the industry.”

The company’s Major Millions 5 Reel slot also joined the celebrations after it paid out a €1,896,616.91 jackpot to a lucky Betsafe player on 2 February 2018.

Both Microgaming and Quickfire operators have access to Microgaming’s progressive jackpot network, which has paid out over €874 million to date.