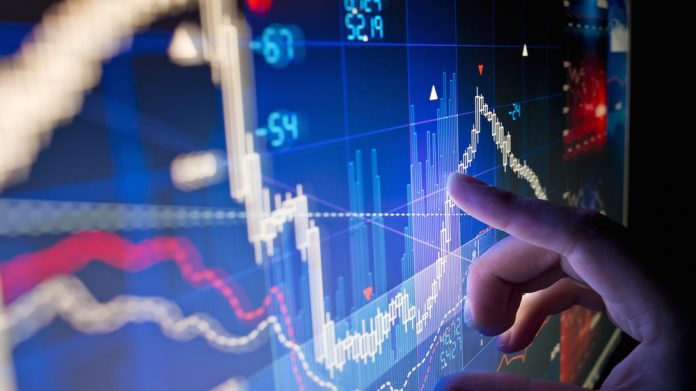 The AGEM Index reversed a two-month downward trend to close April 2018 with positive growth. The composite index finished the month at 531.33 points, a gain of 26.18 points or 5.18 percent, when compared to March 2018. The AGEM Index reported a year-over-year increase for the 31st consecutive month and has climbed 159.83 points, or 43.02 percent, since April 2017.

Scientific Games Corporation (SGMS) has been active in developing new promotions and renewing existing contracts. During April, Scientific Games announced a series of Monopoly slot tournament events in partnership with Princess Cruises in which winners will compete for $200,000 on a Princess cruise. The events are designed to celebrate Scientific Games’s long-standing licensing relationship with toy maker Hasbro. The firm has also extended its contract with the Kentucky Lottery Corporation for another eight years to provide instant games within the state. Additionally, Kentucky will begin to use Scientific Games’s Cooperative Services Program, a logistical system used to maximise retail sales performance. The Kentucky government hopes this will increase statewide lottery revenue.

Aristocrat Leisure Limited (ASX: ALL) has also been active in finding new clientele, and during April Aristocrat announced that it installed its Oasis 360 system at Ocean Downs Casino in Berlin, Maryland. This marks the fifth Churchill Downs property to host the Oasis 360 system, which includes modules for accounting, operations, marketing, providing of bonuses and table game management systems.

In order to best provide for the needs of its customers, Agilysys (AGYS) opened a new high-volume integration and configuration facility in April. The dedicated 6,000-square-foot facility is only a few miles from the company’s headquarters in Alpharetta, Georgia. Included in the new facility are dedicated office space, a warehouse, and shipping and integration areas to expedite customer deliveries and provide the highest standard of service. 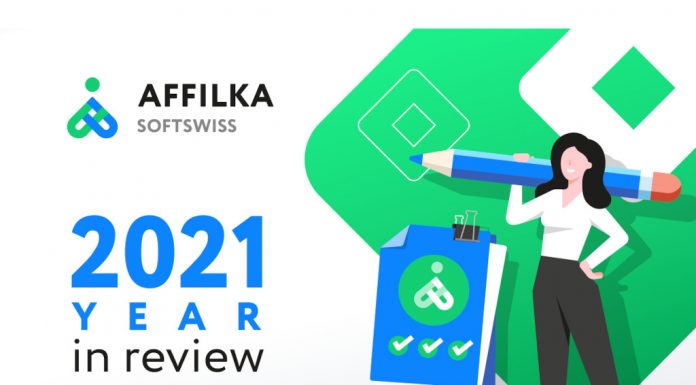