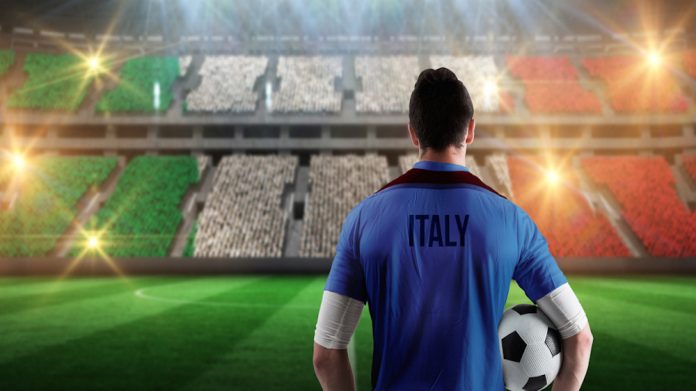 Playtech is upping its stake in Italy, now Europe’s largest gaming market, with the acquisition of local retail giant, Snaitech. The move would lift EBITDA by over a third, and push regulated sales up to 78 percent of the new group’s total.

One of Italy’s largest betting and gaming operators is to come under Playtech’s umbrella this years the software provider seeks to shore up its regulated and B2C balance sheets.

The Milan-listed Snaitech, which operates thousands of betting points in Italy and online products, saw its share price leap 14 percent with the news that Playtech has agreed to purchase 70 percent of its shares, in a deal with an estimated E846m.

“Playtech has always been at the forefront of its industry and the acquisition offers the opportunity to create a vertically integrated ‘B2B2C’ operator in Europe’s largest gambling market, delivering significant value to share- holders,” he added.

The acquisition is subject to achieving, by August 2018, approval by Playtech shareholders, clearance from competition authorities and consent from the Italian gaming regulator, ADM.

If cleared by the third quarter, Playtech would then be required to make a takeover offer for all Snaitech’s remaining shares – with the overall transaction expected to close in Q4 2018.

“The numbers speak for them- selves,” Weizer assured investors. Playtech said the purchase “significantly enhances” the revenues it derives from regulated spaces, up to 78 percent for the enlarged group based on 2017’s financials.

Notwithstanding a projected lift in total EBITDA for Playtech of around 40 percent.

For Snaitech’s part the proposed acquisition benefits its profile “because it would create a larger, more geo- graphically diverse, vertically integrated gaming enterprise that combines two market leading players in the B2B/B2C space in the Italian gaming market, Europe’s largest.” said analysts at Moody’s, after upgrading the Italian operator to B2 rating.

Founded in 1990, Snaitech has been listed in Milan since 1996, is a leader in sports and racing betting and racing and is one of the largest operators of gaming machines in Italy.

The firm reported revenues of E890m in 2017, with EBITDA of E136m. Currently all of that comes from Italian players, but Snaitech will soon see a mix of international revenues after exporting its some B2B services to Spain.

Analysts have roundly praised the deal due to a combination of Italy’s vast but underserved market, Snaitech’s ubiquitous position within it, and Playtech’s record at integration.

Moody’s went on to say that “given Playtech’s track record of successfully developing the online segment through structured agreements and Snaitech’s complementary technology and local experience, the underdeveloped online segment in Italy offers significant growth prospects for the combined group.”

Snaitech chief executive Fabio Schiavolin said “We are pleased to be join- ing the Playtech team and look to the future with confidence and excitement.”