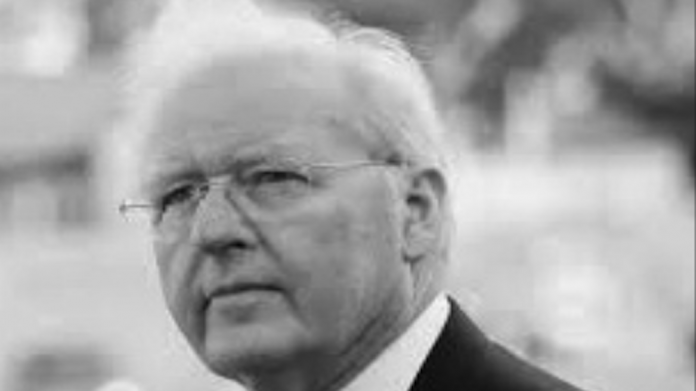 Africa has long been spoken of as the next frontier for the gaming industry, says Warwick Bartlett, CEO of Isle of Man-based consultancy firm, GBGC. It appears now the wait is over, and Africa is very much open for business.

In 2013 KPMG were kind enough to give me the keynote speech at the their e-gaming Summit conference the Isle of Man. From a gambling viewpoint there was not much good news to talk about in Europe and North America. But there was a happy story to tell about Asia and Africa.

This is what I said about Africa: “The one continent that is growing faster than any other is Africa, admittedly from a low starting point, but it is climbing and, in the process, creating some very rich people who would like the facilities to gamble. Africa is a long-term play. But one day it will be significant.”

Kenyan-based SportPesa is licensed in the Isle of Man and UK and has partnerships with several Premier League teams. Starting from small beginnings it has grown significantly in recent years.

Premierbet is another African-focused operator that has expanded to offer its services across the continent, including Ghana, Nigeria, Tanzania and Rwanda.

In 2010 I visited Lagos, Nigeria, on a consultancy assignment for the Lagos Government. The Gambling Commission was newly formed and had already introduced lottery regulation and was moving forward with sports betting regulation. Today Lagos, with a population of 25 million people, has 25,000 pools betting shops.

The growth trend is likely to continue. While Africa is battling against corruption the tide may be turning. I picked up on this on my visit to Nigeria. Nigerians, educated in Europe and the US, were returning home and they wanted to make a difference and to end corruption. This trend has clearly continued.

Africa has the curse of natural resources in abundance leading to dependence on a narrow-based economy. Nigeria, the second economy of Africa after South Africa, is trying to change this by encouraging companies to do more refining and processing in Nigeria. There is a steady growth in African tech companies.

The most positive sign for Africa is the growing middle class as wealth and resources are trickling down from the very rich. Shopping centres are being built to cater for the retail demand.