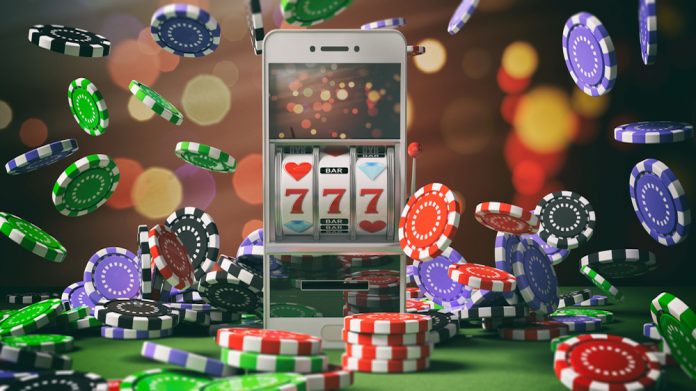 Shaun McCamley, head of Asia operations at Global Market Advisors, explains why social gaming is sweeping across the globe – and why Asian markets in particular are proving so fertile for this lucrative phenomenon.

In 2017 the global social gaming industry generated $106bn in revenues, with the social casino gaming segment generating $4.5bn in revenues. China, Japan and Korea generate 90 percent of the games revenue in the region. Asia is the second largest social casino market after North America, with revenues of around $900m, and that number is growing with an eye popping 250 percent YoY growth. JP Morgan estimates in the coming year we will see 8-10 percent revenue growth in the Asia pacific region. 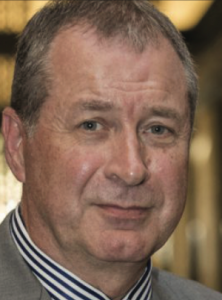 Many land-based casino companies are spending huge amounts to get into social as they recognise easy branding opportunities with excellent crossover promotions and the opportunity to build out their databases.

The most popular games are slots, bingo and poker which are easily played on mobile devices. Over the past couple of years there has been a definite and pronounced shift to mobile platforms, this reflects a move away from PC-based platforms where social media giant Facebook, which in 2012 and 2013 was estimated to have 59 percent market share, today has an estimated 23 per- cent market share.

In terms of game development over the past five years there really hasn’t been any new game innovations or additional game upgrades. Slotomania although being the oldest social slot game on the market is today still the most popular offering with more than 20 million likes on FB. In terms of publishers, Playtika remains the largest social casino publisher and the most popular of the social casino portals with around 29 percent market share, closely followed by Double Down and Scientific Games at eight percent, with Zynga and Madfish coming in with around seven percent market share each.

In terms of regulation, there isn’t any, as social casino gaming with no prize or payout schedule is not considered to be gambling also very few people understand the difference between gambling and social games. In the US gambling requires the presence of three elements: consideration, chance and some sort of prize. Players bet on the outcome of an uncertain event to win a larger amount. Social games are not gambling, if they eliminate one of the three elements.

Because the games are not regulated, operators are free to set the odds at any level they want. In fact, these games are almost never truly random. Game developers don’t want players to get bored, so the game becomes easier if a player is stuck at one level, or on the other hand harder if the player is winning too quickly. This Dynamic Game Balancing (“DGB”) is done automatically, because game designers want players to be hooked and these games are addictive as a result.

So if it’s not gambling how do social casino game providers generate the large revenues we see today?

There are basically three revenue models: Free, with In-App-Purchases (IAPs) – The most common and lucrative model. Distributing a free, entirely open-access game attracts players to download. Once captivated, IAPs offer additional credits, discounts and incentive chances to skip ahead or enhance the playing experience.

Paid / Premium – Pay your money and get your game. The old fashioned way. Parents, many of whom have decried IAPs as honey-traps, rat this model. Minecraft, for example, is a global smash hit, and can be purchased once and played almost infinitely.

So long story short, social casino gaming is a rapidly expanding market segment with new and emerging markets like Asia as the best bet to get in and be successful. As they say, a rising tide lifts all boats, and that’s something we are definitely seeing through the Asia Pacific region.