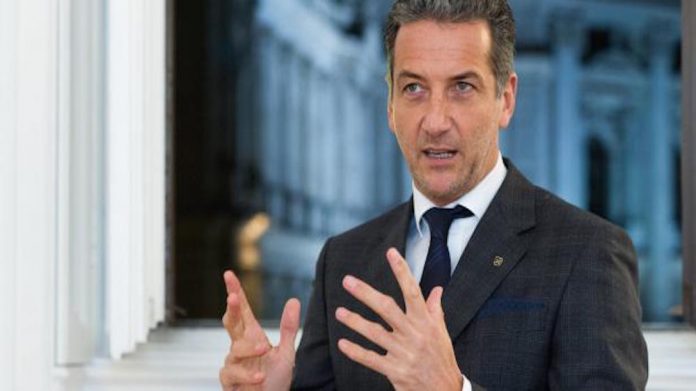 Novomatic AG has reported 2017 revenue topped $3bn for the first time in its 38 year history.

The Austrian gaming technology company cited the $1.9bn generated by its Gaming Operations segment, up from $1.5bn in 2016 and equivalent to 63 percent of the total, as a significant contribution.

“Spain was a growth driver, with an increase in sales of over 50%,” said CEO Harald Neumann. “Other core markets, such as CEE, Italy and Great Britain also performed well in 2017.”

The record total is an increase of 11.1 percent year-on-year from 2016’s figure of $2.7bn, however sales across Novomatic’s gaming technology segment dropped just over one percent from $1.13bn in 2016 to $1.12bn last year.

Operational cash flow for the company also fell from $515m to $503m.

“In 2017, Novomatic carried out an intensive economic evaluation,” said Neumann. “As a result, one-off effects were added to the balance sheet as reflected in increased depreciations.”

Referring to ongoing German legislation changes, Neumann added “this is largely due to the implementation of new regulations, but also due to depreciations that were necessary for several international group subsidiaries, as well as foreign currency losses.”

The January acquisition of a 52 percent stake in Australian slot machine maker Ainsworth Game Technology also presented a significant one off cost.

Despite the fall in gaming technology revenue, Novomatic cited overall turnover growth was “due to a significant increase in the slot arcades operated by Novomatic worldwide,” which saw the company expand its self-operated casinos, sports betting outlets and bingo facilities from 1,900 to 2,100 during the year.

“After rapid growth over the last few years, in particular through the acquisition of companies, the time has come to optimise internal processes and structures on an international level,” said Neumann. “It’s the best way to prepare for the future.”