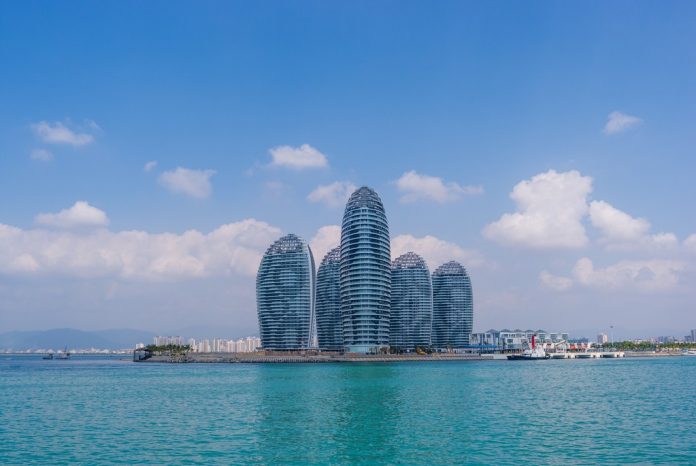 In a second bid to draw tourists from the mainland, Hainan is again being armed with gaming propositions, from sports betting to online lotteries – and the likely return of ‘entertainment gaming.’

Wide scale gambling reforms aimed at stimulating Hainan’s economy could see “cashless casinos” reopen on the island as soon as this year.

Media outlets focused on a document published by Beijing officials in April – which included only terse proposals to “encourage the development of horse racing” and “explore the development of sports lottery”. Stock in Macau casinos began to slide, but most analysts have since downplayed speculation that China plans to licence casinos on the island in the “foreseeable future.”

However, while neither casinos nor gambling were ever mentioned explicitly in April, a ruling by a Hainan high court back in February, may already have set those wheels in motion.

The ruling dates back to strikingly similar proposals to boost demand on the island in 2010 when the State’s Council for Promoting the Construction and Development of Hainan, then announced “entertainment projects will be piloted to explore the development of sports betting lottery and tickets on large-scale international events.”

These reforms led to ten licences being issued for a category called “entertainment gaming” – essentially a cashless form of casino gaming similar to Pachinko, where players buy in with points and redeem non-money prizes. These licences were soon nullified however, after one licensee, The Mangrove Tree Resort, was accused of gambling, and four of its staff were jailed.

Four years later, on 8 February this year, the People’s Court of Hainan overturned that decision. The defendants were acquitted and the “entertainment bar” that The Mangrove Tree was operating was ruled to be of a “different mode of operation from the casino’s mode of operation”, and so legal.

In clearing the Mangrove Tree, the court essentially revalidated the licence, therefore paving the way for it, and potentially other licence-holders to look at reopening their entertainment gaming operations.

According to Ben Lee, managing partner at gaming consultancy iGamiX, the court’s decision could be more of a “harbinger” than a coincidence, and may ultimately lead to “full blown” casino licences being issued on Hainan between “five and ten years from now.”

“The high court in Hainan would not have done that without approval from Beijing,” Lee surmised. “It’s part and parcel of the overall initiative to let things that are illegal in mainland China to exist in Hainan.”

“The whole idea behind the cashless casino was to invigorate the economy in Hainan; they had tried everything else but lacked the necessary spark. So now they’re finally going to let them try this concept again. Online lotteries and sports betting are all part of this liberalisation.”

Kickstarting demand on Hainan is of utmost strategic importance to China. On cue from the central government investment has piled into “China’s Hawaii” over the last ten years leading to massive oversupply of infrastructure.

Hainan now boasts three (soon four) airports, all an hour apart, and a network of high speed trains is connected to the mainland by a “huge train-carrying ferries”. But as the island still only accounts for around one percent of domestic tourism, forests of opulent hotel constructions lie mostly empty, and investors have yet to see a return.

Gaming reform is a way of “rewarding all those people that have invested on the back of Beijing’s encouragement,” he considers. And unlike Macau, where 50 percent of profits are repatriated back to the US, foreign operators “won’t get a look in” on Hainan.

Property ownership restrictions have already been announced, to prevent speculation by foreigners (including citizens of Macau and Hong Kong) – and which will give local developers time to learn how to set-up and manage a casino before full licences might then be offered.

“In the first five years we think the entertainment gaming concept will be adhered to,” Lee adds. “After that, between the fifth year onward to the tenth year, we think they may let the cashless casinos become full casinos.

“By then Macau will be even closer to reverting back to China, and will have had up to ten years to absorb the potential impact.”