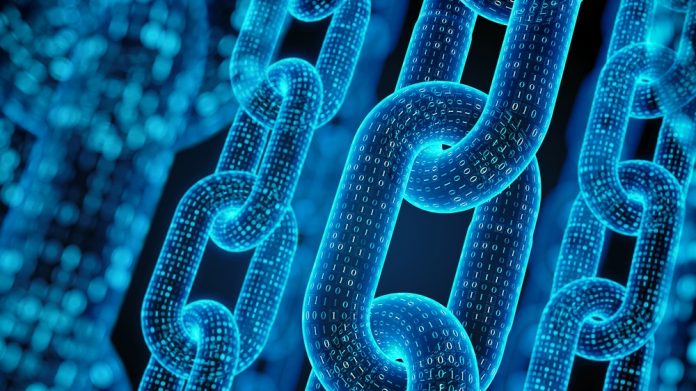 The Gaming Standards Association’s (GSA) recently formed Blockchain Technical Committee held its first meeting in London recently, charting a course to integrate the breakthrough technology into the gaming industry, with the potential to modernize lotteries and online and land-based gaming.

“The spirit of collaboration among the members of this committee was groundbreaking, as everyone understands the mission critical responsibilities for the future of the global gaming industry,” said Blockchain Committee Chair Earle G. Hall. “The enthusiasm and understanding of the task of the committee were infectious, and by the end of the day, each member was functioning as a collective to positively impact our industry and lead our members into the blockchain era.”

The committee concluded that its first important deliverable is to collectively build an educational package to ensure the committee assumed its role of ensuring GSA members understand the benefits of blockchain and its distinction with virtual currencies.

To that effect, the committee decided it would be a driving force in the soon-to-be-announced GSA Technology Forum slated for this November, where GSA members will be exposed to an innovative and high-tech daylong summit.

GSA’s work in blockchain technology continues the organization’s 20-year commitment to driving the industry to innovation and growth. Over the past 20 years, more than 1,600 volunteers from more than 190 companies have contributed their expertise to create 15 GSA standards in nine committees.

There is a level of membership for every type of company, to learn more visit: www.gamingstandards.com.