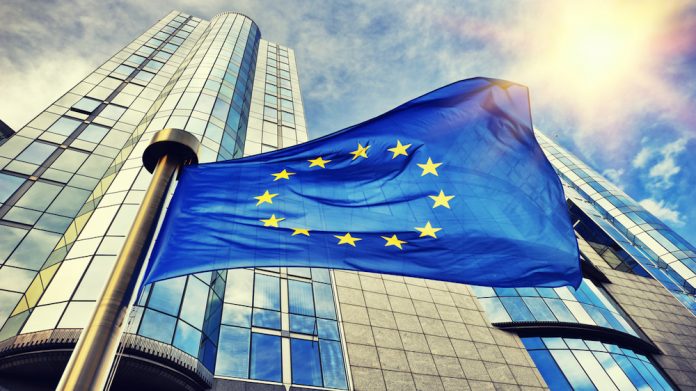 The EU’s ombudsman has upheld the European Commission’s decision to wash its hands of online gambling – saying the executive had “wide discretion” to decide which parts of the treaties it would enforce and promote.

The Commission had said its decision was purely administrative, made on the premise of prioritising resources “in line with its political commitment to be more strategic in enforcing EU law” – and should not be taken as a “greenlight” for member states to ignore it.

Yet the opposite is already materialising. In a symbolically (if not legally) connected incident, Hungary issued a defiant repost to the EU’s Court of Justice at the end of February – only hours after justices found its licensing regime to be in violation of the EU’s fundamental freedoms. Hungary says it will carry on regardless.

Chief executive of Remote Gambling Association, Clive Hawkswood, reminded that the EU infringement proceedings and the opinions of the CJEU are “two different processes”,with“no legal link between them.”

“But overall it wouldn’t be a surprise if Hungary wasn’t emboldened to take a stronger line because of the recent Com- mission announcements.”

A HISTORY OF VACILLATION

The European Gaming and Betting Association had already filed a number of complaints with the Commission, referring to its repeated “lack of action” when defending online gaming’s fundamental freedom to provide services as protected by Article 56 of the Treaty of Rome.

Among its complaints were a “lack of action” regarding infringement proceedings brought against the unlawful licensing regimes in Belgium, Cyprus, the Czech Republic, Lithuania, Poland and Romania – all initiated in 2013; its failure to refer Sweden to the CJEU in 2014 for its gaming laws and; a “lack of action” against Germany’s interstate treaty, after it was judged incompatible with EU law.

The Commission responded in January 2017 saying it had been “collaborating” with member states and “striving to achieve compliance” through infringement proceedings and open dialogue.

Dissatisfied with the response the EGBA turned to the European ombudsman in March last year, arguing there was no procedural justification for the huge delays – saying it’s decisions had not been transparent, and were based on political considerations that constituted an abuse of power.

When the commission finally announced 7 December that using its resources to challenge states’ online gaming policies, the ombudsman was asked to deliberate on whether the Com- mission, supposed “guardian of the treaties”, was legally allowed to renounce its role in certain areas.

“The Commission enjoys wide discretion in deciding whether and how to pursue infringement proceedings,” said ombudsman, Emily O’Reilly, after an investigation. “The decision to close infringement complaints on the basis that they do not represent a priority for the Commission at a particular time is covered by this wide discretion […] Therefore, the ombudsman closes the case.”

A VACUUM OF ENFORCEMENT

The CJEU’s ruling (the second in nine months) was a clear condemnation of Hungary’s licensing criteria that unnecessarily require all online gaming providers to have a land-based operation in the country.

The court said that while states are afforded some freedoms in how they limit their own gaming markets, this requirement went “beyond what may be considered necessary.”

Anyone reading Hungary’s response however – titled “illegally operating gambling organisers are harming Hungarian regulation” – would assume Hungary had won the case: “Taking into account the judgments of the European Court of Justice,” Hungary’s Ministry of Justice wrote only hours after the CJEU gave its ver- dict. “Illegal gambling operations continue, and the proposal to block financial payments and payments related to illegal gambling is being prepared.”

Hawkswood pointed out the that while the CJEU “can of course enforce deci- sions,” there is “a legal difference between them offering an opinion and making a clear cut decision that has to be complied with.”

“Overall though this is another example of how playing the EU game is so difficult for the gambling sector.”

The EGBA’s secretary general Maarten Haijer, expressed concern at the enforcement vacuum left by the Commission’s dereliction. “Infringements proceedings in this sector have become a complete mess since the Commission decided to wash its hands of its responsibility to ensure online gambling regulation in Member States is in line with EU law,” said Haijer.

“If the Commission is not taking seriously its responsibility to uphold EU law and ensure Member States, like Hungary, comply with EU Court of Justice rulings, then who will?”