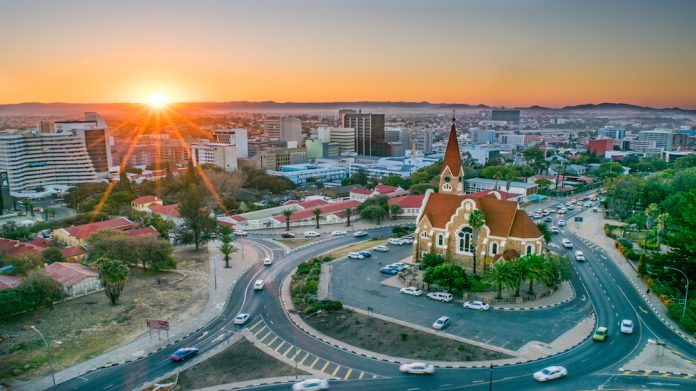 Namibian tourist minister Pohamba Shifeta has proposed forming a state-owned Gambling Board, in order to curb illegal gambling in the country.

The National Assembly proposal, which would establish eight board members and a chief executive in monitoring roles, aims to reduce the country’s estimated 20,000 illegal slot machines.

“This piece of legislation will not only ensure strict regulation of gambling activities,” said Shifeta, “but has new provisions to protect the public who participate in these activities.”

The 2,845 licensed slot machines in the country currently contribute $1.8m annually to the Namibian government, and are managed by 260 licensed operators.

Six of the operators are casinos, which operate 1,145 of the slot machines, with the other 1,700 cabinets managed by 254 licensed gambling houses.

Politicians would not be eligible to sit on the new board, generic cipro which would also oversee a central machine monitoring database, through which all operators must register within 12 months of the law’s enactment.

“Hefty fines or imprisonment are proposed for those who fail to do so,” said Shifeta.

The board would also only issue licenses to operators who provided accommodation or possessed an alcohol licence, which will then be non-transferable.

“The practice of individuals who buy gambling machines from others and place them in various shebeens that do not belong to them will no longer be possible,” said Shifeta.

The law will also, in consultation with the Namibian Competition Commission, set a limit on licenses per region, and impose a $830 fine for disregarding strengthened anti-money laundering controls.