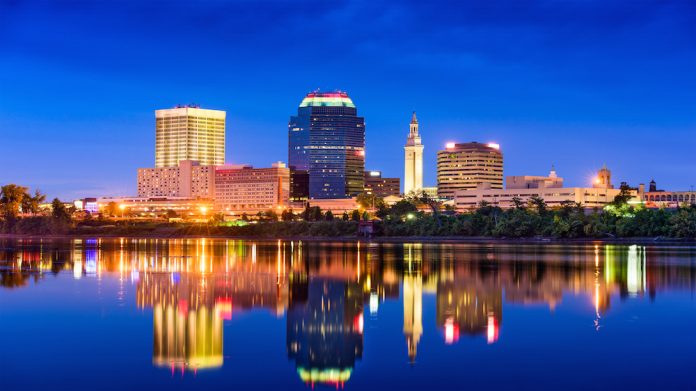 A report by Northeast gaming expert Clyde Barrow claims that a proposed fourth casino in Connecticut would need to generate $1.1bn annually to be of value to the state.

By ending an exclusivity agreement with the Mashantucket Pequot and Mohegan tribes the report predicts the Connecticut government could face a deficit of $90.5m annually.

The report, published 9 April, follows the proposal of a bill to establish a competitive bidding process for casinos in the state.

The new bill could see MGM Resorts complement its Springfield Massachusetts property with a casino in Bridgeport, Connecticut.

By permitting a non-tribal casino in the state, however, the government would terminate an exclusivity deal which secures 25 percent of slot machine revenue from tribal venues Foxwoods Resort Casino and Mohegan Sun, and future earnings from a recently approved East Windsor site.

Consequently, the Bridgeport casino would need to generate $1.1bn a year to provide the $270.7m annually contributed by the tribal venues.

“Not a single commercial casino in the United States currently generates that level of gross gaming revenue,” said the report.

An original estimate by Oxford Economics for MGM’s proposed $1bn casino predicted $721m annual GGR by its third year of operation, which, with a 25 percent tax rate, would earn the state only $180.2m.

Figures released in September, however, reveal MGM now proposes a $675m facility, with the bill itself only requiring a $500m investment, which, if approved, would increase the tax deficit even further.