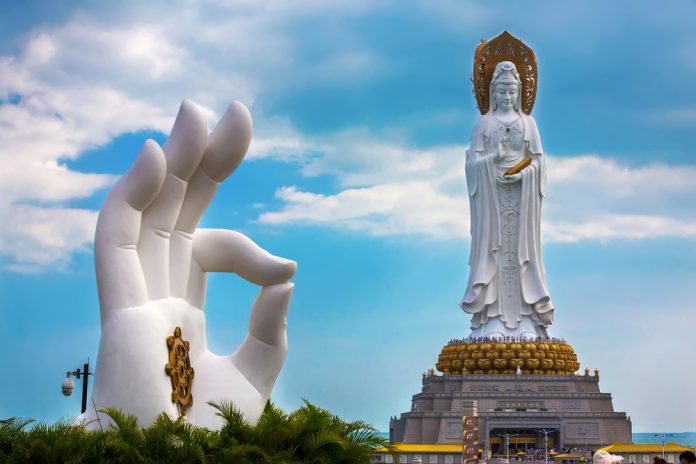 The Island, known as China’s Hawaii, may be chosen to host the activities according to reports following a 2 February address in Beijing by Foreign Minister Wang Yi on “presenting Hainan province”.

Macau, currently China’s only legal gambling hub, already attracts a market larger than its capabilities, with hotel occupancy not falling below 75 percent in over six years despite the addition of 9,000 extra hotel rooms since 2015.

The compression of a $33bn casino industry into Macau’s 33 sq km means surrounding jurisdictions such as Australia, Singapore and the Philippines have been the beneficiaries of gamblers not catered for on the Chinese mainland.

Establishment of a domestic competition to Macau would increase supply to meet demand, whilst engaging a new market on the family-friendly resort.

However, with Chinese nationals making up 70 percent of Macau visitors, investors have expressed concerns over the region’s status when it ceases to hold the monopoly.

“It’s difficult to say what the impact will be on their profits,” said financial strategist Sam Chi Yung, after Sands and MGM both dropped six points on the Hong Kong exchange following the report.

“What’s sure is that people going to Macau to gamble will drop.”

Though positive for Hainan Island, the decision is yet to be formalised, with detractors citing the fate of Sanya’s casino in 2012.

The baccarat venue, in Hainan’s southernmost city, opened following a promising 2009 encouragement by the State Council to “explore a betting-type sports lottery”, before being promptly shut down by the government.

Since then, however, the industry has grown substantially, and the chance to vastly increase domestic economy while tightening control over Macau may prove irresistible to Beijing.