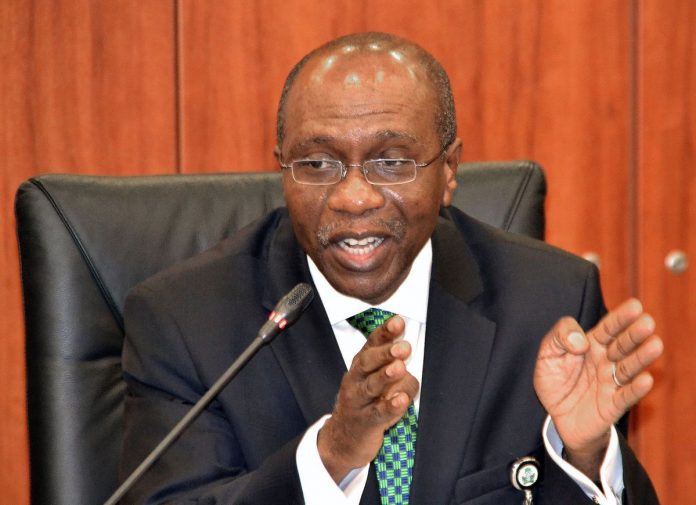 Two of Africa’s most significant gaming markets continue to see the rapid adoption of cryptocurrencies, as their respective central bank express the first signs of the jitters.

In Nigeria, where the trade in digital currencies such bitcoin grow faster than anywhere else on the continent, the central bank has warned that using their fluctuating value as an income stream is a “gamble” and has hinted at regulation.

“Cryptocurrency or bitcoin is like a gamble, and there is a need for everybody to be very careful,” Central Bank of Nigeria governor Godwin Emefiele said in February.

“We cannot as a central bank give support to situations where people risk savings to ‘gamble’,” he said.

In January 2017, the central bank released a circular to lenders asking them not to use, hold, or trade virtual currencies pending “substantive regulation and or decision by the CBN”.

But has since adopted a more open minded stance, due to the perceived potential for the technology to boost a number of industries.

According to data from LocalBitcoins, peer-to-peer trading rose 1,500 percent in the last 12 months – second only to China.

As a result Nigeria remains acutely vulnerable to any dramatic drop in bitcoin’s value. A report from Citigroup found that the biggest losses from a crash would be in Russia, followed by New Zealand and Nigeria.

Nevertheless, the central bank is maintaining a cautious, and not overtly pessimistic tone:

“I have asked my colleagues in the research and monetary-policy department to study the market and get to know what the issues are,” Emefiele said, adding that the central bank may in future “make some very concrete pronouncements as to the direction.”

Meanwhile the South African Reserve Bank is also reviewing its position on private cryptocurrencies as part of a programme to assess the emergence of fintech and its regulatory implications.

“Through collaboration with the other regulatory bodies, matters such as tax implications, consumer and investor protection, and money laundering activities will also be addressed,” the SARB said.