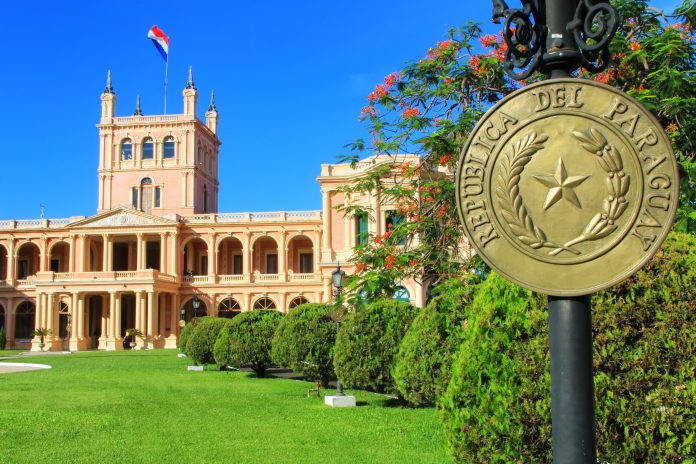 After controversially reducing the country’s seven licensed betting operators to just one, Paraguay could soon change tack after state officials demanded an end to the new monopoly’s concession.

Paraguay’s sole licence holder, Daruma Sam, was awarded the privileged position in December, after defeating its rivals in a bidding war. But after various “irregularities” were highlighted during the procurement process, both the Paraguayan president Horacio Cartes and the Comptroller Jose Enrique Garcia have called for the regulator to end the concession.

Prior the the concession seven firms had been operating for 18 months under licences issued by local governments – while Daruma Sam has enjoyed an online licence since 2014.

In the process of replacing the decentralised authorities with one independent regulator, Paraguay’s National Gaming Commission (Conajzar) took the unusual road of removing all competitors from the market last summer, in lieu of a monopoly regime, believing it would streamline the sector and result in more taxes for the state.

With a low tax rate at four percent of betting revenues, the regulator was collecting just $140,000 per month from the sector, and had complained that its 20 members of staff were sharing just two cars, and would be stretched too thin to oversee an open market. Ultimately it said that with only one operator it would cut costs while enabling it to set a higher tax rate of 21 percent.

A total of eighteen companies applied for the concession, which Conajzar then reduced to two: Daruma Sama and Jockey Club. However, the bid was swamped with complaints that the process had been rigged by Conajzar to favour just one firm from the outset.

Accusations were brought to the Court of Auditors by three of the competing firms drawing attention to the fact that Daruma Sam’s president Manuel Lugo had close ties to key officials and the regulator itself.

In an unusual stand off however, the director of Conajzar, Javier Balbuena, said he will assess what is in the “best interests” of the country and would have decision within 15 days.