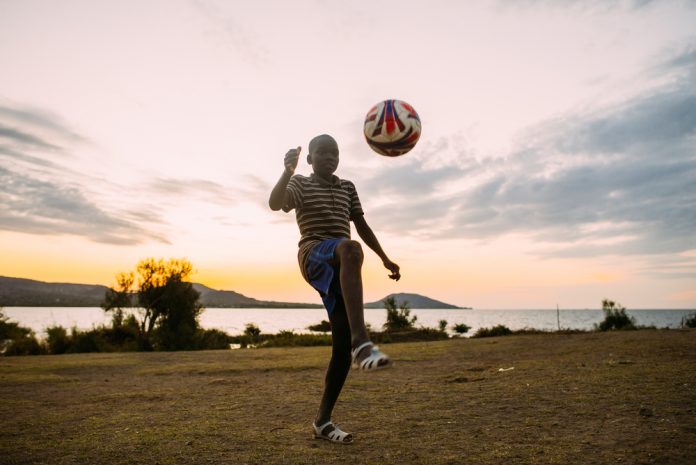 With a population of 1.26 billion people, Africa is the second most populous continent in the world. It is crucially a young continent, with 67 percent of its population under the age of 35, with the working population expected to grow exponentially to reach the 450 million mark over a span of 20 years.

As BtoBet’s latest Industry Report outlines, when it comes to the gambling sector it is East Africa that propels itself as one of the most appealing regions of the continent, with an increasing propensity of mobile penetration, and a legal landscape in many countries in the region that offers an important basis of stability for operators.

With Africa in general considered as one of the world’s most impressive innovators when it comes to mobile technology, it is again Eastern Africa and Kenya, that distinguish themselves as one of Africa’s fastest growing gambling markets, with an increasing smartphone penetration driving the industry’s fast growing expansion.

Despite the fact that the gambling sector is predominantly land-based, there has been a clear growth of mobile use and penetration in the region. This exponential growth is an indication of the route that the retail side of the industry must undertake to satisfy the needs of the gambling community, with the tendency expected to further weigh in favour of a move from shop-only to mobile.

BtoBet’s chairman, Alessandro Fried, stated that a strong operating partnership with the retail aspect of the industry is fundamental for reaping the benefits of the mobile experience. The technological aspect must be seen as a maximisation of the experience in the shop, with technology itself providing the support to enable the delivery of the most effective betting proposal to players.

Thus the operator can make use of a dedicated set of tools that will allow him to first and foremost collect the players’ data and thus processing this information to deliver a tailor-made offer and satisfying experience to the player. All this regardless of the channel used.

Fried also noted that all those operators thinking about entering or expanding their activities in the African market will have the chance to meet BtoBet at this year’s SBEA edition from 10-11 April.