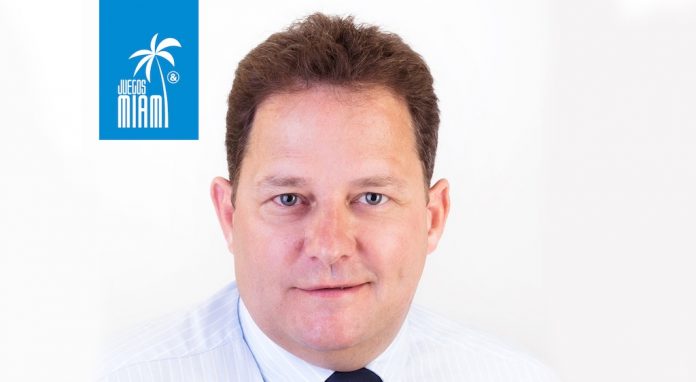 Juegos Miami, the bespoke event created to meet the business needs of the Pan Latin American and Caribbean gaming sectors, has captured the attention of the industry with registration of Director and C-Level delegates up by an impressive 42 percent, year-on-year.

The figures, which are the latest from organisers Clarion Gaming, have been released two months ahead of Juegos Miami opening at The Biltmore Hotel, Miami, May 30 – June 1.

Clarion Gaming’s Greg Saint, Event Director, responsible for Juegos Miami said: “It’s very encouraging to be able to report such strong figures two months ahead of us opening in Miami. I should stress that the Juegos Miami delegate profile is amongst the most senior that we have attending across our entire portfolio of events anywhere in the world. The fantastic response underlines its’ status as the region’s most influential gaming networking opportunity. As Event Director I’m also delighted to confirm the line-up of exhibitors and sponsors continues to grow reflecting the continued interest that exists in what is one of the most exciting and dynamic emerging markets in the world. Our list of blue chip commercial supporters includes; Ainsworth Game Technology, Betradar, BetConstruct, Cashbet, Everi Games, Merkur Gaming, Play’n’Go, and, Scientific Games.”

The event, which is in its third year, will provide delegates with an unrivalled opportunity to engage with the region’s key decision makers courtesy of a series of country specific roundtables. The initiative will bring together regulators from Argentina, Brazil, Chile, Colombia, Mexico, Paraguay, Peru and Uruguay, who will provide expert insight and the very latest updates on their jurisdictions, including current thinking, market dynamics, issues of regulatory concern and the likely timetable for change. Each roundtable will be chaired by a senior regulator or government official.

Layla Ali, Juegos Miami Conference Producer, said: “We know from our delegate research how vitally important it is for C-Level decision makers to be given direct access to regulators and the opportunity to engage rather than just listen to a speaker. The Juegos Miami Country Roundtables do exactly that and will deliver a series of powerful insights that will be invaluable to the gaming business community.”

Juegos Miami features a powerful, strategic learning programme presented alongside a line-up of tier one international exhibitors and sponsors. Attendance is limited to senior decision makers from operating companies as well as government and regulators from the Latin American and Caribbean region(s). The 2018 edition is co-located with GiGse, the platform of choice for US gaming operators, regulators and suppliers.

To apply for a place at Juegos Miami, which last year attracted exhibitors and representatives from a total of 44 countries, register at www.juegosmiami.com. 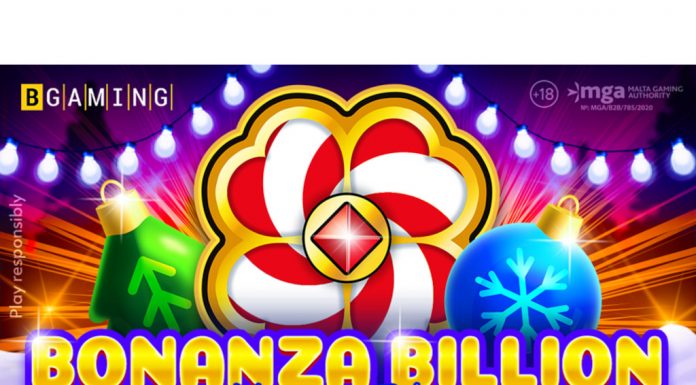