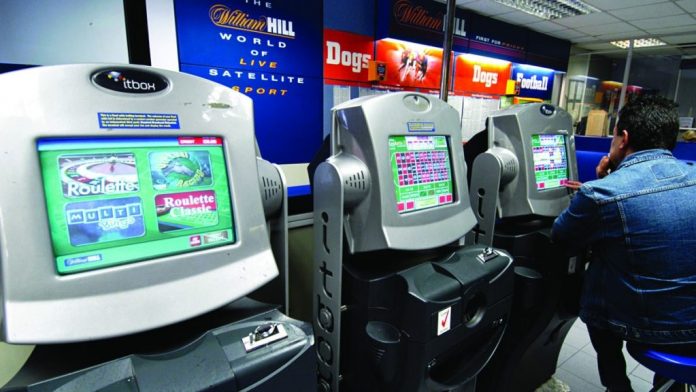 Betting companies may breathe a sigh of relief, but UK ministers could still enforce a £2 maximum stake.

The Gambling Commission is to recommend reducing the maximum stake on FOBTs to “£30 or less”, backing away from previous threats of £2, the Times has revealed.

The retreat will bring some relief to bookmakers, who warned cutting stakes too low would lower government revenues from gambling and subsequently hurt funds to combat problem gambling.

The commission will instead suggest more measures to reduce the risk of harm.

However, the watchdog has left open the option to ministers for a £2 maximum stake by saying that any limit the British government chooses below £30 would be consistent with its advice.

In October the government published its Triennial review on the gambling industry, which recommended stakes to be lower to £50 or less but stopped short of committing to a specific limit.

The commission will now argue that while the maximum stake should be reduced, there is not enough evidence to justify a specific figure below £30.

To combat problem gambling, it will recommend a ban on allowing FOBT players to switch between betting on high-stakes games every 20 seconds and lower-stakes “quickfire” games.

Additionally, it will call on betting shops to track customers’ habits and compile data to better identify players at risk.

The majority of industry leaders are likely to welcome the recommendations. Bookmakers are now expected to urge ministers to reach a compromise between £20 and £30 to prevent betting shop closures and job losses.

The Association of British Bookmakers, meanwhile, gave a muted response.

A spokesperson association said: “The commission has also identified a number of responsible gambling measures that will benefit those experiencing problems with their gambling. The final decision is still to be taken and we await the outcome of the consultation.

“In the interim, we remain committed to introducing further measures to address problem gambling and will continue to work with all interested parties.”