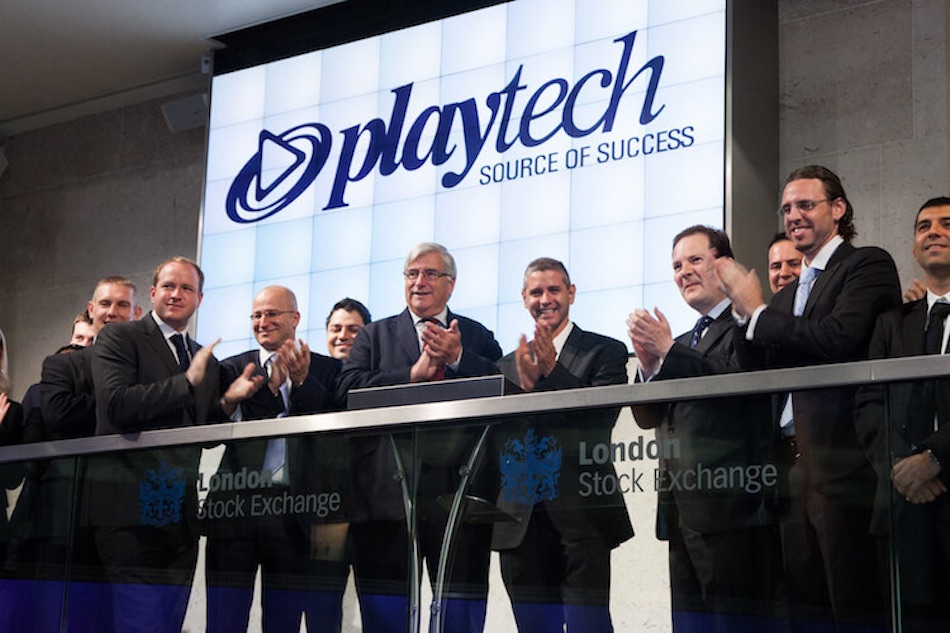 Playtech’s 2017 came in below expectations, as certain grey markets announced their intention to turn black. While financial markets reacted negatively to the revelations, Playtech still grew by 18 percent. CEO Mor Weizer makes a compelling case for diversification and the inevitable shift towards regulated spaces.

Online gaming group Playtech says it has weathered a blusterous 12-month period of heavy regulatory headwinds as governments in all corners of the globe adjust their positions on gambling.

Growth was strong, albeit slower than 2016. And although in line with revised expectations, Playtech was forced to issue a profit warning in November due to announcements of crackdown in one of its core Asian markets of Malaysia.

Playtech said there had been “no change” in Malaysian trading, but financial markets reacted negatively at the time – slashing shares by more than a quarter – and once again by 13 percent in response to the FY figures, and a perceived tightening of grey markets.

Yet CEO Mor Weizer remains confident that the knee-jerk market reaction will not bear out in the long run. Markets always change, he says, and more regulation is inevitable, which will lead to higher growth for Playtech and the wider industry.

“We have [been] in many, many regulated countries, and many, many countries [that] closed their doors before being regulated,” he says.

“Playtech always managed to overcome that by penetrating more markets, by establishing itself in markets that went from an unregulated status to a regulated status and we believe that this trend will continue.”

Weizer also moved to allay investors are concerned that a crackdown in Malaysia could followed in other core markets such as China, a vital component in many gambling firms’ balance sheets.

“This may impact the short term, but over the longer term, obviously the regulated growth opportunities far outweigh what we see elsewhere across the sector,” he said. “The future lies with regulated markets.”

Playtech showed this was evident in its own trajectory: 54 percent of its revenues came from regulated markets in 2017, up from 48 per cent the previous year.

Indeed diversification across regulated and unregulated markets, combined with the ability to adjust and invest when a formerly grey market becomes regulated – determines which firms ultimately succeed and survive.

“You look at the history of our industry, big companies,” he added, “ have all gone through this process of coming out of markets, re-allocating their money elsewhere and today they are among the most successful across the industry.”

Weizer also disclosed that Playtech remains “acquisitive and optimistic” and would continue in its strategy of “bolt-on” acquisitions, that would aid it in the inevitable transitions towards regulated spaces.

“Deals have a life of their own, it’s not necessarily fully in our control,” he went on.

“We have a strong balance sheet, and we remain opportunistic and acquisitive.”