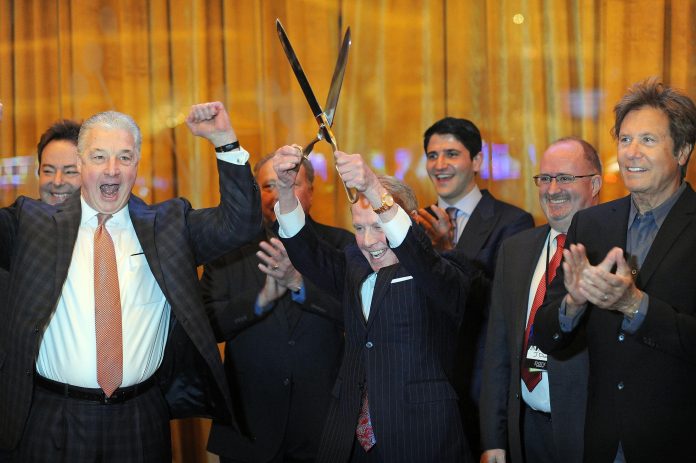 Pennsylvania has insisted online gaming will be prohibited in all of the state’s 12 casinos, as stakeholders fear cannibalisation of their traditional product.

The curious but all too common decision is significant in that it forms part of a wider debate taking place across the states this year.

While the majority of stakeholders concede that online gaming is coming, there is still a deep divide over how casinos will fare, even if they themselves are the market’s only licence holders.

The threat casinos feel from online gaming was exemplified by Philadelphia Parx Casino CEO, Anthony Ricci (pictured), who – during a state hearing in March last year, prior to Pennslyvania’s gaming bill being approved – argued: “I find it impossible to assume that a brick-and- mortar casino paying 59 percent in taxes will not lose significant business to an online operator paying 15 percent in an open, unprotected market.”

Despite that the opposite has been true in New Jersey, where various casinos, such as Resorts Casino in Atlantic City, are enhancing their offers with iGaming Lounges, its view shared by many brick-and-mortar bosses, and subsequently adopted by state legislators.

“It’s not about regulation either, the regulation will move when the stakeholders want it to move.”

Elmqvist sees “huge potential” for mobile gaming to be ring-fenced in land-based casinos in the US, but often comes across the fear that “people will just stay in their rooms playing on their phones. It’s a pity.”

“And the guys who go to Vegas for the musicals and restaurants are no suddenly going to say: ‘I don’t like Celine Dion anymore, I’m going to lay in my room and play slot games’.

“What will happen is casinos will open up gaming to a new target group, also known as ‘the millennials’ – that term we use for anyone who is a bit younger which we don’t know anything about.”

“What are we going to do with these millennials? Casinos are always asking. For me it’s a no brainer: let them play on their damn phone.”