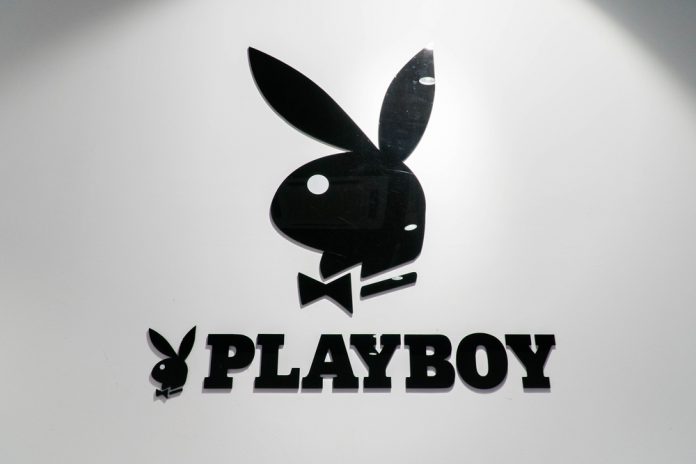 Triple Edge Studios is the first of a number of game studios to be introduced this year that will be supplying content exclusively to Microgaming. Presenting content from various independent studios around the world will enable Microgaming to offer the industry greater choice with a new wave of innovative and targeted content.

With a team comprising specialists from the online and land-based gaming industry, as well as experts who have worked for video game companies, in the robotics industry and even for NASA, Triple Edge Studios will bring highly original games to market using the latest technology, which will be available exclusively to Microgaming and Quickfire customers.

Microgaming officially introduced Triple Edge Studios at ICE Totally Gaming 2018, where the studio took over the N5 Boulevard with a popular 360-degree photo experience. In addition, the software giant announced the studio’s first official game launch, Playboy™ Gold, on day one of the industry event.

Developed by Triple Edge Studios, players can experience the beauty of Playboy™ Gold in a fabulous new 6-reel slot format. The game showcases exciting new features, including Jumbo Blocks, a Wheel Bonus and a Match Bonus game that will provide players with hours of endless entertainment.

Featuring Playmate hosts Raquel Pomplun and Audrey Allen, the 100-payline online slot has been fully optimised to deliver the luxury of Playboy™ Gold on any mobile device.

The glamorous hosts lead the way to b­­ig wins in the base game, where landing a full Jumbo Block featuring Playmates will award instant cash prizes, multipliers or respins. During respins the triggering Jumbo Block will expand to fill the centre reels, granting players big opportunities to gain golden rewards!

In the Wheel Bonus feature, Raquel will accompany players as they spin for instant wins, activate the Match Bonus, or be rewarded with the golden key to free spins.

Players can unlock 10 free spins during the Free Spins feature, where a Jumbo Block is guaranteed to land on every single spin. And in the Match Bonus game, players can build up rewards and pick their way to a 10x multiplier by finding the matching Playmates hidden behind the game’s golden deck of cards.

With non-stop action and fabulous cash multipliers, Playboy™ Gold is in a class of its own. The game is now live with Microgaming and Quickfire operators. Watch the gameplay video here.

“This partnership has produced in Playboy Gold one of the most exciting gaming experiences for players we’ve been involved with to date,” said Valerie Golson, senior vice-president of Gaming and Location Based Entertainment at Playboy Enterprises. “We are so excited for the world to see Playboy Gold.”

Brendan Walton, design lead at Triple Edge Studios, said: “Following our studio’s successful launch at ICE 2018, we are very proud to unveil Playboy™ Gold, our first official game release under the new Triple Edge Studios brand, exclusive to Microgaming. Playboy™ Gold is the culmination of many months of hard work and we are extremely honoured to have had the opportunity to develop a visually stunning and feature-rich game that captures the iconic brand to the fullest.

“We are very excited to be working closely with Microgaming and I believe we have some amazing additions for 2018 that will deliver the very best gaming experience to Microgaming’s customers and their players.”

David Reynolds, games publisher at Microgaming, added: “Made up of some of the most creative minds in the industry and beyond, Triple Edge Studios’ focus on crafting innovative content really shines through in Playboy™ Gold. The game is full of exciting new features that guarantee plenty of thrilling opportunities to win, complemented by high quality visuals that lend to the rich gameplay. Playboy™ Gold is a fantastic addition to Microgaming’s extensive portfolio, and it is fully optimised for mobile to deliver seamless gameplay on a wide range of devices.”