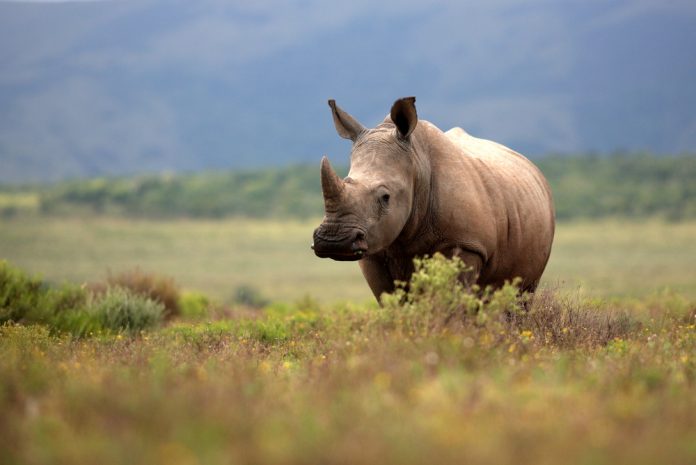 Microgaming, through its CSR initiative, PlayItForward, has donated £30,000 between four charities.

Gift of Giving provides Microgaming’s customers the opportunity to vote for one of several charities in their region. In lieu of Christmas gifts, £7,500 is given four global regions each: Isle of Man, UK and Europe, Africa, and Rest of the World.

The vote in December 2017 was Microgaming’s fifth annual Gift of Giving campaign, taking the total donated to £150,000.

The charities that received the highest number of votes in each region, for the second year running, were Women’s Refuge (Isle of Man), Teenage Cancer Trust (UK and Europe), Save the Rhino International (Africa) and Médecins Sans Frontières (Rest of the World).

Women’s Refuge Isle of Man provides safe temporary accommodation for vulnerable women and their children suffering from domestic abuse on the island. The Manx-registered charity has supported families for over 20 years and is predominantly run by unpaid committee members and volunteers.

Thelma Lomax from the Women’s Refuge comments: “A big thank you to Microgaming for including Women’s Refuge in the Gift of Giving campaign for 2017 and to their customers and partners for voting for our charity. The donation ensures our continued operation on the Isle of Man, an absolutely vital service for the island.”

In the UK, a shocking seven young people are diagnosed with cancer every day. Teenage Cancer Trust works with these young cancer patients (aged between 13 and 24) to ensure they don’t have to face the disease alone. The charity helps young people and their families deal with the many ways cancer can affect an individual’s body, mind and life.

Vanessa Simmons, head of West and Wales for Teenage Cancer Trust, says: “We were absolutely thrilled to hear that we had been chosen again as one of the beneficiaries of Microgaming’s Gift of Giving campaign. Teenage Cancer Trust wants to be able to support every young person with cancer and allow them to continue living their life to the full.”

Founded in 1971, Médecins Sans Frontières (MSF) is an international and independent medical humanitarian organisation that delivers emergency aid to people affected by armed conflict, epidemics, natural disasters and exclusion from healthcare. The charity also won the Gift of Giving vote back in 2014 and 2016.

Kate Moughtin, senior internal brand manager for Microgaming, added: “Gift of Giving has been running for five very successful years and it is fantastic that Microgaming has donated £150K to a number of very worthy causes. Thank you to all our customers and contacts who have taken the time to vote. Together we are creating positive change through our initiatives.”