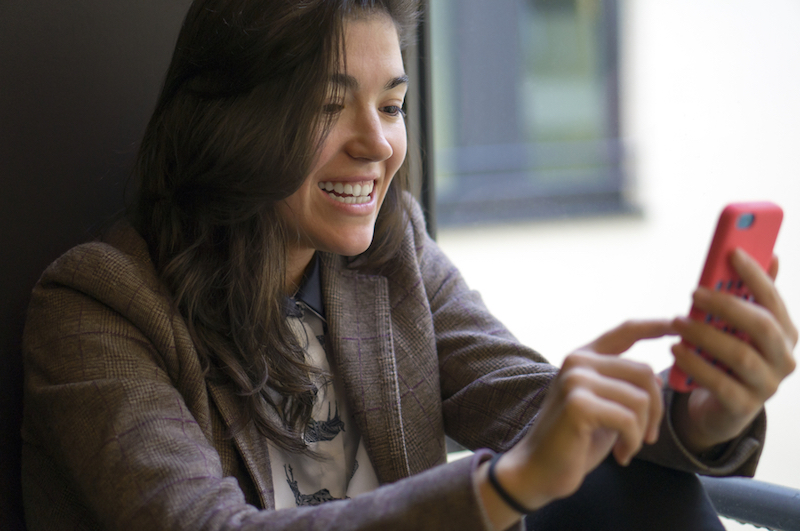 Playtech BGT Sports’ BetTracker has been made available via the Google Play store for the first time.

The Betfred branded adaptation of the app was first to go live to Android and iPhone users on 9 January, with Boylesports, Sean Graham, Joe Jennings and Jenningsbet following with bespoke versions soon after.

“Google’s decision to allow betting apps on its store has been of great benefit to the industry,” said John Pettit, managing director for PBS UK, Ireland, Asian and Australia.

“BetTracker is now exposed to a far greater audience and we’re seeing exponentially more tickets transferred to the app each week.”

BetTracker allows players to place bets on SSBTs and track progress, as well as cash winnings via mobile devices. However, the product was previously only available via an in-store download.

BetTracker’s release as a Google Play app will mean players are able to download it from any mobile device, or via a QR code scan in a retail betting centre.

“Our customers have increasingly taken to the BetTracker app since we released it earlier this year,” said Mark Stebbings, managing director of Betfred Retail. “With it now being live on Google Play we expect to see a further uptake in bet transfers as it is much easier to install.”

PBS has already reported a significant rise in transferred bets each week, with Pettit adding that BetTracker has “proven increasingly popular in recent months,” and that, following the Apple Pay launch, this growth was “set to continue.”