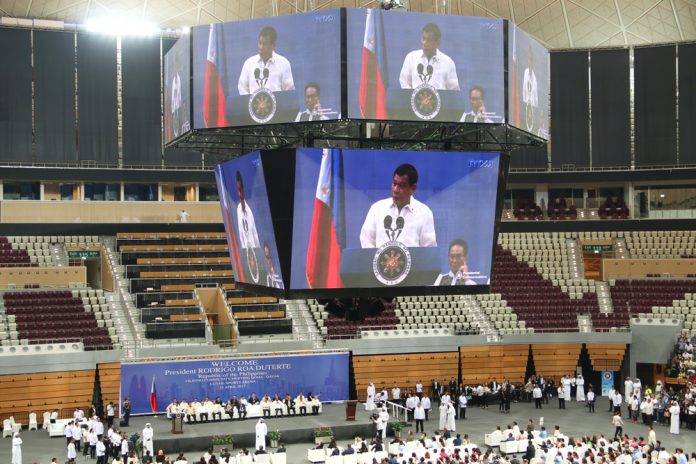 The Philippine Bureau of Internal Revenue has published a new levy on offshore gaming operators in a bid to reportedly “reduce foregone revenue.”

The ruling, announced on 27 December by Internal revenue Commissioner Caesar R Dulay as part of the Revenue Memorandum Circular No.102- 2017, requires all POGO license holders pay an increased franchise tax based on gross earnings.

The new tax claims five percent of an operator’s “entire gross gaming receipts/earnings, or the agreed or predetermined monthly revenues/income from gaming operations under existing rules, will maintain the previous Duterte remains vocally whichever is higher”.

The previous POGO tax structure had seen five percent franchise tax calculated on a predetermined minimum monthly income, however the new figure has been advertised by the authority as standing in lieu of taxes, fees and charges imposed by the national and local governments.

Non-gaming operations run by POGO licensees will maintain the previous fee structure, and will have to be calculated separately from gaming income, with “normal income tax, VAT and other applicable taxes on its non-gaming revenues” payable as before.

The decision follows an ongoing battle between the BIR and Pagcor over correct taxation, with the BIR’s bid to impose corporate income tax on Pagcor licensed casinos crushed by the Philippines Supreme Court in 2016.

This sudden move to increase the tax benchmark for POGOs carries with it a sense of retaliation from the BIR, and, though not insurmountable, serves to remind Pagcor that Philippines President Rodrigo Duterte remains vocally against online gambling.