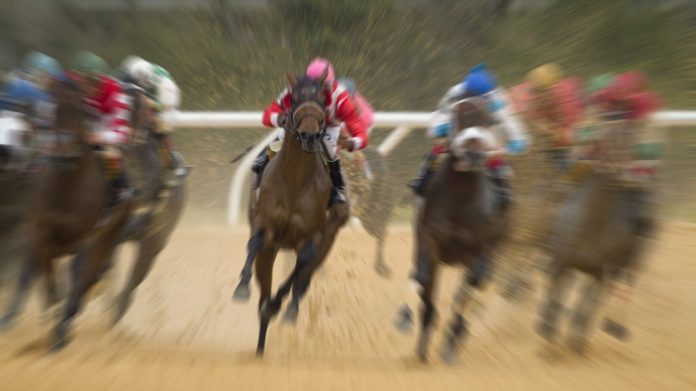 Twenty months after the referendum, the UK horse racing industry has issued its Brexit forecast, warning that falling EU migration will impact on the supply of horse grooms.

The warning was made in a joint submission to the Migration Advisory Committee (MAC) from the British Horseracing Authority, National Trainers Federation and Thoroughbred Breeders’ Association.

There are currently 7,377 registered racing grooms and nearly one in four of those comes from outside the UK, with more than one in 10 being non-UK European Economic Area citizens.

There are also between 500 and 1,000 current vacancies for racing grooms in yards.

As a result, the industry wants racing grooms to be treated in the same way after Brexit as other workers in sectors where there are skill shortages.

“Riding a thoroughbred racehorse on a morning’s work (similar to how a test driver would drive a Formula One car) requires not just a low weight (ideally less than nine stones), but also specific skills, experience and an innate understanding of the thoroughbred racehorse,” the submission said.

“Given wider macro-trends on weight, the proportion of the UK worker population physically capable of riding thoroughbreds, without having a potentially adverse impact on horses’ welfare, is decreasing.”

It goes on to explain that British racing recruits grooms from countries with “a wider culture of handling and riding horses” and many of these countries do not have formal qualification frameworks. Instead, grooms have “the appropriate physical characteristics” and “develop innate skills of horsemanship”.

The paper concludes by saying horse racing is a “clear example” of an industry with a shortage of skilled workers that can “only be resolvable in the short term by the use of migrant labour”.