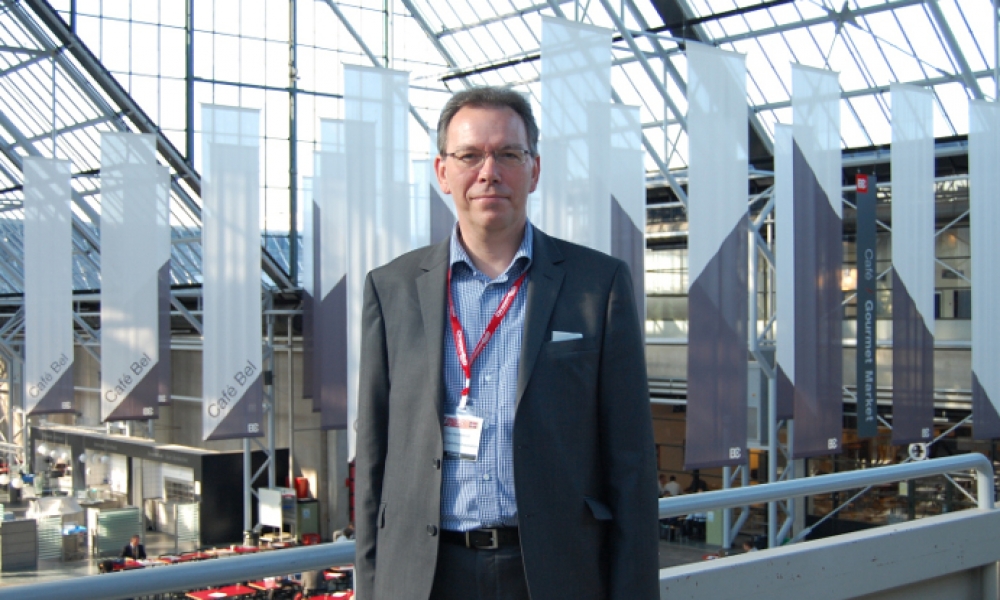 This year is set to be a busy one for the Remote Gambling Association (RGA), with a particularly strong focus on the UK market, where the industry is under pressure to improve its practices, writes RGA chief executive Clive Hawkswood.

In 2018 we won’t be taking our eye off the international scene and will, for instance be keeping up the pressure for change in Brazil, but probably more than ever our focus will be on the UK market.

The main reason for this is that 2018 could be a key transitional year where the debate about consumer protection moves from the problems being described, often at great length, to the industry being challenged to bring forward tangible improvements. A perceived failure to do so will empower all of the anti-industry forces inside and outside of government to pursue hard regulatory changes.

For the online gambling sector in Britain, which is generally regarded as the most mature of markets, to be doing so well so consistently is no small feat. We still have double digit growth in GGY and it is estimated that within the next year or two that online gambling will account for over half of the total gambling market. In other words, we have a lot to lose and the challenges are real.

Gambling in general is under a huge media cloud and has few strong supporters in Parliament. As online gambling grows it becomes more of an obvious target for its opponents.

It is right to flag up all the good things we do and to highlight that we are a responsible and highly regulated industry, but it has been far too easy for that message to be drowned out by news about Gambling Commission fines (technically they are usually voluntary settlements, but that does not sound nearly as exciting); underfunding of BeGambleAware; repeated breaches of the advertising rules, and the long-running CMA enquiries.

Basically, bad things will happen to us unless we collectively up our game and demonstrate to opinion formers that we are listening, learning, and improving. In a nutshell this is what the Gambling Commission means when it keeps calling for a culture change.

So, what are some of the major initiatives that we will be championing in 2018 to achieve this? In no particular order, because they are all important parts of an overall package, they include:

Self-exclusion is a recognised tool to help customers who wish to stop gambling. It is not a silver bullet to deal with problem gambling, but having a single process whereby someone can self- exclude from all sites operated under a British Gambling Commission licence must mark a considerable improvement on the current arrangements.

It would be naive to think it will not have any teething problems, but the fact that RGA members have committed so much in terms of funding and resources to get this major project to the starting line is already being recognised by the wider world.

The use of behavioural analytics to identify signs of problematic online gambling is still at a relatively early stage in its development, but many companies have implemented a credible system. The PwC research on markers of harm published in 2017 has helped to consolidate views and BeGambleAware is now working on an associated piece of research which will focus more on evaluations and interactions.

In the meantime, the RGA is working on draft industry good- practice guidelines which will cover analysis and interactions. It is based on the PwC research and existing experience from within the industry.

The aim is to have it published as soon as possible in the first half of 2018. Thereafter it will be reviewed and updated periodically to reflect any new learning in this emerging field and, of course, any related changes that are required following amendments to the Gambling Commission LCCP.

Funding of research education and treatment

The RGA has already announced that we would like the government to introduce a statutory levy to replace the voluntary system which has been overseen by BeGambleAware. We believe this is the only way to ensure the levels of long term and sustainable funding that are required to support those affected by gambling-related harm.

It is disappointing that the voluntary system has failed to keep up with the demands placed upon it, but the overall industry should take pride from what it has achieved over the years, most notably in providing expert counselling and treatment for thousands of people who otherwise would not have received it.

However, if we are truly serious about the responsibility we have to users of our products, irrespective of where they gamble, then support for this initiative is one obvious way to demonstrate that.

We are pleased to be part of the proposed joint project from BeGambleAware, the RGA, the Senet Group and the major broadcasters such as Sky and ITV to bring forward a two-year multi- media raising awareness campaign.

Under the guidance of BeGambleAware, this is an example of two responsible industries working together to produce a campaign that will alert consumers to the risks that can come with gambling. We hope this will go some way to reassuring DCMS as part of its review that we are mindful of the responsibilities that come as part of the broad marketing and advertising opportunities that are still being provided for us.

It must be right that any unfair terms and practices should be remedied and, although the recent CMA enquiries looked especially at those relating to promotional offers, there is already an expectation that companies should be reviewing all their T&Cs. We will be working with the Gambling Commission, CMA and ASA to clarify and disseminate as much information about this as possible.

Amongst all the uncertainties, one thing is sure; we will have plenty to keep us busy in 2018.