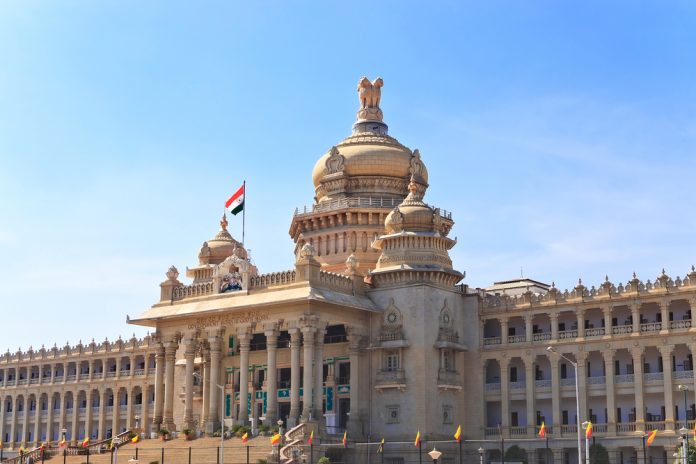 In its much-awaited recommendations to India’s Supreme Court, the Law Commission is widely expected to advise that sports betting, especially on cricket, be legalised and regulated.

But blinded by the hype, few had foreseen a sting in the tail; reports have surfaced in January that the commission plans to to grind its axe on India’s bubbling online sector.

“We want it banned,” a senior functionary of the commission allegedly told the Press Trust.

“But if it cannot be, then stringent regulations should be in place… it is an addiction – people have lost so much money.”

Quoting a working paper prepared for members to take a final call on the issue, the functionary disclosed one measure that would limit the amount of online wagers placed to three per year.

It also proposes guidelines for online operators to seek personal details from players, such as income and total property owned, before determining whether they can make “high stake” or “low stake” bets. While anyone not subject to income tax would only be allowed to bet low stakes.

The functionary added that the stringent restrictions would help ensure than anyone gambling would not be able to lose all their money or their home.

The paper has been submitted for consideration before a final decision is expected next month.

Online gambling is currently a states’ issue. But according to local gaming lawyer Ranjana Adhikari, while opinions on gambling are mixed in India, attitudes towards online gambling tend to be more sour.

“Every time the state enacts a law, they go back to the the idea of whether the people of the state itself thinks it is an evil or not,” said Adhikari.

“Telangana has already banned online gambling because of cases of suicide existing.”

So in opening up other areas of the industry it may be the case that shutting others down are necessary to pave way.

“Getting a popular mandate is extremely difficult, but if you keep bricks and mortar separate from online there is a business and legal case to convince the centre to create a concentrated regulation for the various aspects of the gaming industry,” she added.