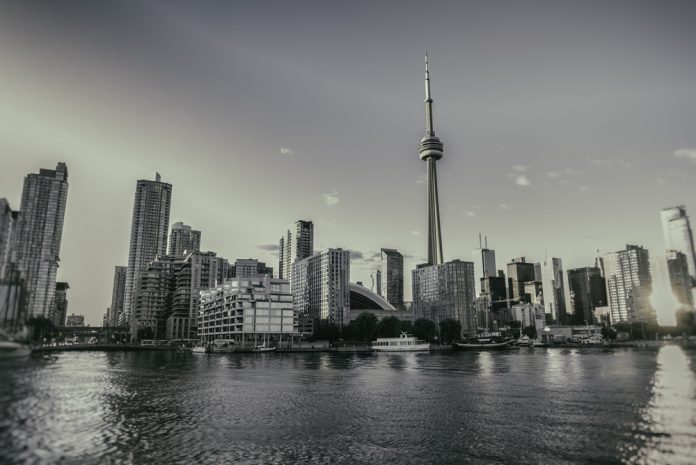 Canada’s reluctance to regulate is proving lucrative for unlicensed offshore firms, leaving the country’s state-run monopolies fighting for a slice of their own multi-billion dollar market. You can’t beat them, says Danielle Bush, partner at Miller Thompson, so you might as well subcontract them.

Its provinces are prohibited from issuing gaming licences, and its judiciary has no means of charging those operating offshore without them. Canada is the quintessential grey market.

To the chagrin of its state-run gaming monopolies, Canada has become one of the most lucrative regions for international gaming firms. But with politics in deadlock, the status quo is likely to persist for another decade.

“Gaming is governed exclusively by the federal Criminal Code – which says it is illegal for anybody to provide gaming services in Canada other than a provincial government. So what Canada has is a series of provincial monopolies over the provisions of gaming in any sort.”

This applies to more than gaming. The provincial governments also have monopolies on booze, and will soon become the sole vendors of marijuana too, when that becomes legal this year.

But unlike bootleggers and blackmarket dealers, which can all be busted, Canada has no jurisdiction to prosecute companies operating from outside its territory. Furthermore it’s not illegal for Canadian citizens to access foreign sites; there is no IP blocking, and most banks will process the transactions.

“Whether or not an offshore operator is actually committing a crime by accepting Canadian players is debatable. But at the end of the day it comes down to very practical things. In order to be charged they have to have somebody to serve. So if you have no employees and no assets in Canada they can’t serve you to begin with.”

Thanks to this common legal crux, heavily-branded, easily accessible and unregulated firms are thought to dominate 90 percent of the multi-billion dollar market – tax free.

According to Paul Burns, VP of the Canadian Gaming Association, that equates to CA$4bn wagered offshore – whereas the clunky state-run sites attract only around CA$400bn.

In Canada’s largest province, where a third of the country lives, the Ontario Lottery and Gaming Corporation estimates that Ontarians spend CA$500m on offshore sites each year.

“There’s no way of knowing for sure – but ten percent of the actual market sounds about right for any governmental gaming site,” Bush chimes.

“Who wants to play on a government-run gaming site? Nobody.”

Facing little competition from the lottery corporations and with scant legal deterrents, Canadian players have become vital components in many balance sheets. Michael Lipton, another gaming lawyer based in Toronto – says Canadians typically comprise between seven and 14 percent of a global firm’s customers.

Yet the desire to tax these revenues through open licensing has not materialised into policy as it has done elsewhere in the developed world. With authority split between provinces, and with the lottery corporations holding significant political clout within them, there might be light at the end of the tunnel, but it’s a long way off.

“I would say we’re at least ten years out. There’s absolutely no traction on this issue right now,” Bush considers.

“You would need to get all the provincial governments to agree on a strategy to change the fundamental laws. It’s a lot of work. There’s so much variance in attitudes towards gaming, a lot of them are in it reluctantly – a golden handcuff situation.”

“And you have to remember that the lottery corporations employ a significant number of people, the majority of whom would lose their jobs if it changes to a private enterprise system.

Rather than licensing competitors the lottery corporations are increasingly subcontracting international firms to run their sites to attract more play.

Quebec and British Columbia have done far better than Ontario by doing so, growing by 30 and 16 percent respectively last year.

The latter’s sportsbook is now run by Paddy Power (unknown to its customers) while the former is set to contract PokerStars to its site. Ontario announced a procurement process for its betting services in November. This is helping, says Bush, but will have limited appeal.

“In my view its the lottery corporation that should disappear from view, in an identical fashion to what they do with casinos,” she adds.

“When I go into a Caesars in Ontario, it looks, feels, acts like a Caesars casino. In fact I’m in an Ontario government location, but that does not get conveyed to me at all.

“If they are smart they’ll simply put the lottery corporation logo in the corner of the website, but otherwise let people like Paddy Power provide branded sites.

“So when people just want to bet on the Superbowl, they Google Paddy Power and the first site that comes up is going to be the Canadian Paddy Power. They won’t have a clue that the lottery corporation is the owner of the site.”