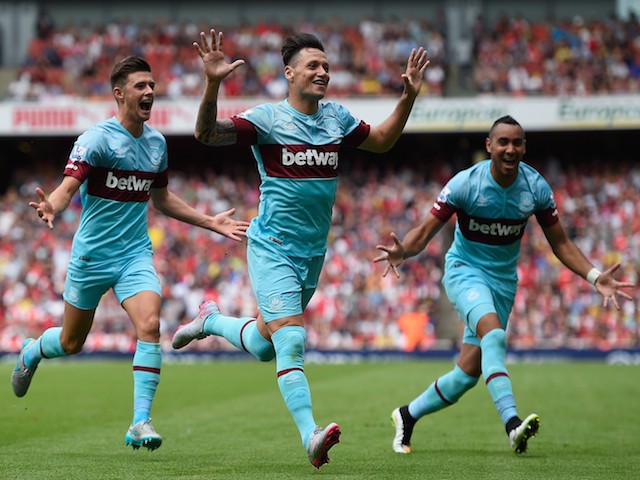 This month, the perennially outraged UK media turned its attention on young people sporting gambling ads in January, in wearing the same strips as real players.

Of the nine teams with gambling shirt sponsors, it was found that the junior kits which remove the gaming logos, only catered to sizes up to 16 years old, meaning minors were frequently wearing the adult strip with ads.

Furthermore, researchers at Goldsmiths found younger children “who are large for their age”, and others who wear replica kit, were “in doing so, advertising gambling and alcohol while underage”.

The Daily Mail concluded that since restrictions on advertising were lifted in the 2005 Gambling Act, “the prevalence of the bookmakers’ adverts ‘normalises’ betting”. As a result, the paper said, young people were being exposed to “inducements to gamble”.

The onslaught comes soon after operators were accused by both the media and the regulator for deliberately targeting children with cartoon advertising online.

“The faux moral outrage from the media and politicians is to be expected,” he wrote, “but the findings from the UK Gambling Commission’s survey on young people and gambling do not unequivocally justify the attack on the gambling sector.”

The survey shows 80 percent of children have seen gambling adverts, while only one percent said it had prompted them to gamble.

In total it found seven percent of 11 to 16-year-olds have used their parent’s accounts to gamble – the majority on the National Lottery, and 88 percent with their parent’s permission.

“There is a point at which parental responsibility comes into play,” says Bartlett.

“If parents are giving permission for their underage children to gamble online with the parent’s account […] then no amount of age verification procedures is going to be effective. But it is easier for the regulator to blame the licence holders.”

The parents’ role in buying football shirts for their children was not mentioned in the reporting.