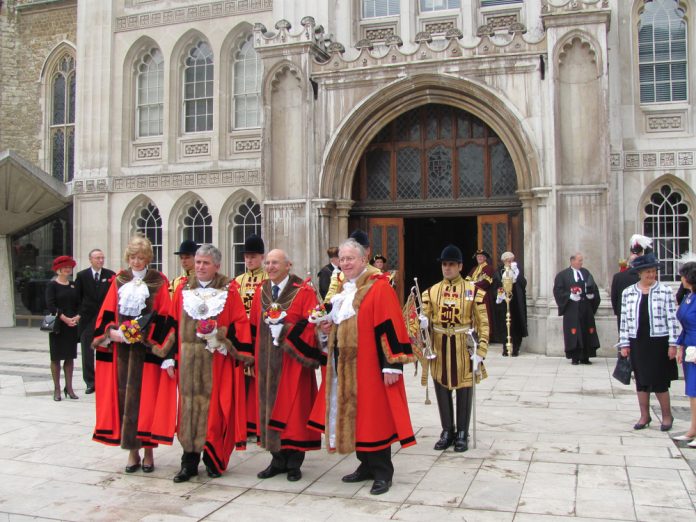 SkyBet’s Richard Flint has defended bookmakers at a House of Lords Committee who stood accused of closing down the accounts of bettors that happened to win a lot.

The typically pro-gaming and pro-racing peer, Lord Lipsey, said: “We should be congratulating winners, not denigrating them, if we want racing and betting to grow.

“I have a slight feeling about this that it’s like the fixed odds betting terminals.”

While Bruce Millington, editor of the Racing Post, said the problem was “affecting more punters than ever before” and that “a fair deal” was needed.

SkyBet’s boss conceded that the UK industry “reputationally, isn’t in a good place and you’d have to be an unusual person to disagree with that”.

But he assured that, as far as SkyBet was concerned only “a tiny portion” of accounts had been restricted, and did not affect 97 percent of its customers: two percent had potential winnings capped at £1,000 for major races, he added, and only one percent were capped at £100.

“Contrary to myth, we don’t close accounts simply because a customer is winning,” he said.

“We run a business, not a public service. We run it to be a commercial success. We must have the ability to say no to customers who we believe will be unprofitable for us in the longer term.”

He also stated that if unrestricted “the net result would be worse odds for everyone else”.

“We know that these promotions are really important in attracting leisure customers to bet on racing, particularly those who are perhaps more familiar with football betting,” he added.

“We operate in a competitive and diverse market, so other operators, some of whom are here today, will think differently and might lay any bets to customers we have restricted. That is exactly how a market should work. Different operators offering different propositions.”

Simon Rowlands, chair of the Horserace Bettors Forum, suggested a minimum bet rule which, similar to measures introduced in parts of Australia, requires cookies to accept bets up to a certain limit, from any account.

However, Flint said the measure would clash with operators’ offers of “best odds guaranteed” and instead suggested a two tier system whereby those who wanted best odds had to forgo their right to a minimum bet.