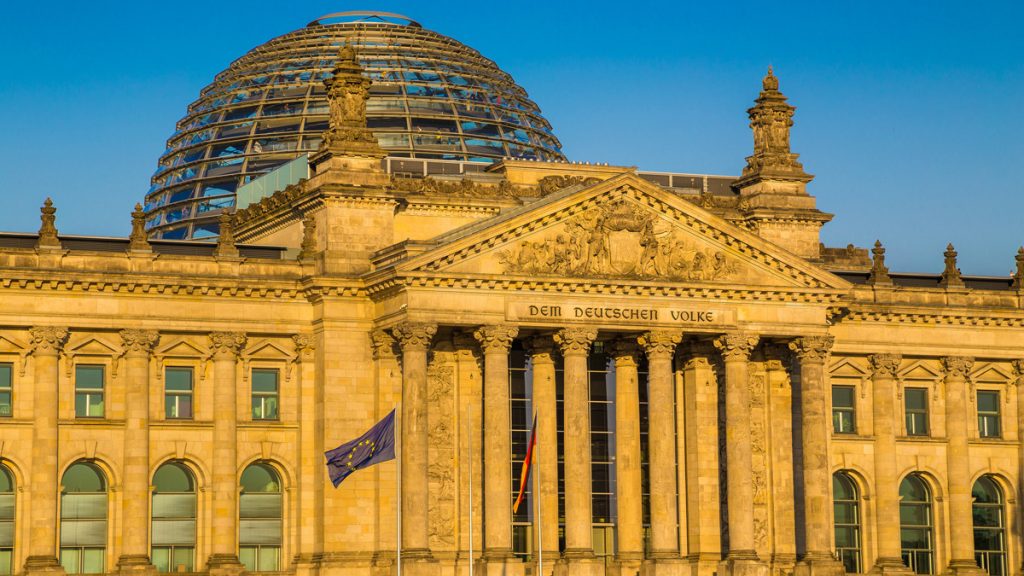 As debate rages on about the future of gaming regulations in Germany, NOVOMATIC becomes the second major supplier within a matter of months to withdraw its online casino content from the region.

NOVOMATIC subsidiary Green- tube has confirmed reports that it has withdrawn its online casino games from Germany, and has called for state leaders to offer greater legal clarity on the status of remote gaming operators.

Following months of uncertainty on the future of online sports-betting and casino regulation in the country, the Austria- based supplier sent out a notice demanding that all Germany-facing online casinos remove its content from their sites by the end of December 2017. According to NOVOMATIC, however, a handful of operators have continued to use its games without their permission.

“There are currently no online casinos in Germany that can legally use our content for real- money gaming offers,” a spokeswoman said.

“Unfortunately, there are many providers who continue to illegally place copied gaming content online in the German market without having agreements with us.”

NOVOMATIC’s move comes just a few months after competitor Gauselmann instructed all German-facing operators to cease offering games produced by its online casino subsidiary Merkur Gaming. In a statement on its more recent decision, NOVOMATIC highlighted the fact that online casino comprises a single-digit percentage of its annual revenues, and that pulling out of Germany would therefore make little difference to its bottom line.

In response to Novo- matic’s statements, online casino operators also rushed to state that the decision would have little impact on their businesses. In a statement on its website, mybet, one of the country’s major online operators, said that they

had been forced to shut down their live casino at short notice, but would be negotiating with other suppliers with a view to re-establishing a live casino within a matter of months.

“Without advance notice mybet Group was informed by the provider of casino games NOVOMATIC, that all casino games from NOVOMATIC offered by mybet Group to customers in Germany have been switched off,” the company said in a statement.

“As an effect of this decision, which affects also all other providers in the German market, the complete live casino offering of mybet had to be switched off as mybet was collaborating exclusively with a company of NOVOMATIC Group in this sector.

“The live casino sector does contribute currently only with a very low single digit percentage share to the total group revenue of mybet Group. The mybet Group currently negotiates with other live casino providers and is convinced to be able to put a live casino offering into operation again within the current first quarter.”

The online sector has not been the only sticking point between NOVOMATIC and Germany’s gambling regulators, however. In September last year, the firm shelved its plans to become publicly listed amid plans for the country to overhaul its gambling hall regulations – a reform that could have cost NOVOMATIC around 30 percent of its national land-based presence.

Meanwhile, a lack of access to third-party casino content may not be the only issue facing remote gaming operators in the country. Amid suspicions that some operators have not been complying with a change in VAT rules for online casinos, authorities are currently preparing for a crackdown on tax-avoidance that could see a number of firms facing prosecution.

According to Dr. Hilmar Erb, partner at SSW Schneider Schiffer Weihermüller, firms who have failed to declare their VAT liabilities in the past could be subject to criminal prosecution if they are discovered by a newly established task force.

“Since 2015, services of EU online casino operators are subject to German VAT if provided to German customers (the same applied for non-EU operators even prior to 2015). German tax authorities are currently about to enforce taxation inter alia by means of criminal prosecution as non-reporting of VAT is deemed a fiscal offence in Germany,” Dr. Erb explained.

“A task force has been installed and instructed to identify and investigate operators and their management that have not fulfilled their fiscal duties in the past. Severe charges might occur. However, operators still are able to mitigate the pending risk of criminal prosecution by reporting their revenues with German customers retroactively.”

VAT in Germany currently stands at 19 percent, which could mean hefty bills for companies who are forced to pay the tax retrospectively.