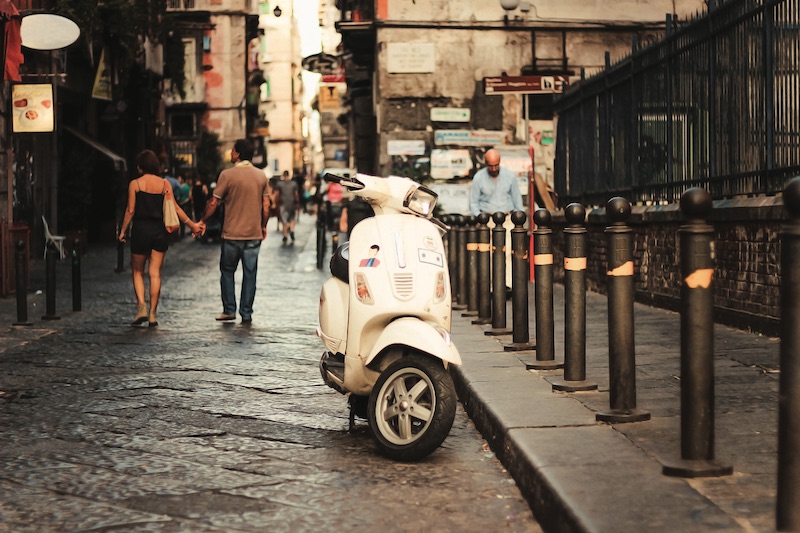 The Italian regulator is launching a massive public tender for up to 120 online gaming licences this year, for a wide range of products.

After some delay, the gaming authority – the Agenzia delle Dogane e dei Monopoli (AMD) – will be accepting applications for licences in sports betting, skill games with cash prizes, poker, casino and bingo, for three months until the deadline on 19 march 2018.

The regulator said it will review submissions in chronological order a month later, on 19 April.

The new window suggests a significant expansion of Italy’s already rallying online sector. In 2016 Italy’s online revenues grew by 25 percent, making it the second largest in Europe, behind only the UK.

Of the 120 new licences, only around 40 are thought to be allocated for existing permit holders, resulting in a near tripling of providers in the market.

Eligible applicants include anyone with more than E1.5m in gaming turnover from the last 24 months; with a registered office within the European Economic Area; and must have one game regulated by the AMD.

However, the AMD says it will consider those operating below the $1.5m threshold – and invites candidates to undergo an independent appraisal proving it has the technical and infrastructure capacity to succeed in the market. Each applicant must also provide ADM with “a one-year first-demand guarantee” in cash or bond, of E100,000.

Winamax, Marathonbet and Pinnacle have already expressed an interest in making an application.