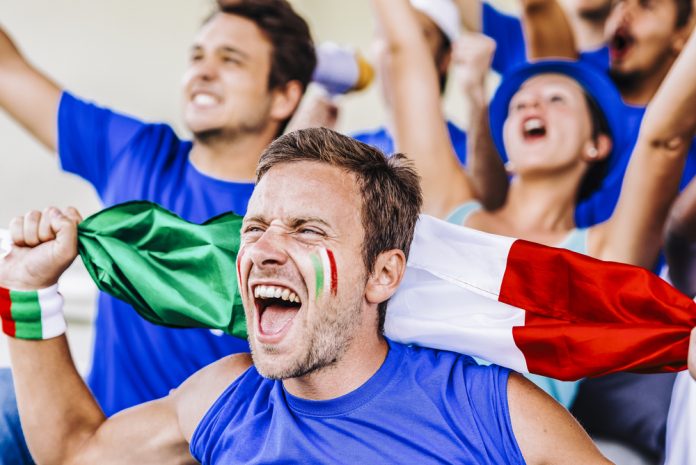 Habanero has struck a deal to launch its content with Eurobet.it, one of Italy’s largest operators.

Under the agreement, Eurobet will integrate the supplier’s full suite of games, including latest releases 5 Mariachis, Rolling Roger and Cake Valley.

The new partnership follows recent certification of Habanero’s content in the region by the Italian regulator AAMS as they look to target the growing market during 2018.

This is being spearheaded by former BetVictor executive Arcangelo Lonoce, who was appointed as European Head of Business Development in November 2017.

“We’re thrilled to have put pen to paper on this significant deal with Eurobet, which strengthens our position not only in Italy but in Western Europe,” said Lonoce.

“Supplying our games to one of the region’s biggest operators is a fantastic way to kick-start our ambitious expansion plans over the next 12 months.

“We’re confident Eurobet customers will enjoy the depth and breadth of our slots, and we look forward to a long and successful working relationship with the operator.”

Alfredo Melloni, head of Gaming at Eurobet.it, said: “Habanero has built up a reputation for developing quality slot games within the iGaming industry and it was important for us to join forces as we look to expand our casino offering.

“We’re thrilled to be able to offer their games to our players, who I’m sure will become big fans of the slots they produce.”

The supplier now offers over 80 video slots titles, ten table games, and ten video poker titles, which are integrated with over 60 operators and aggregators and available in 24 European and Asian languages.