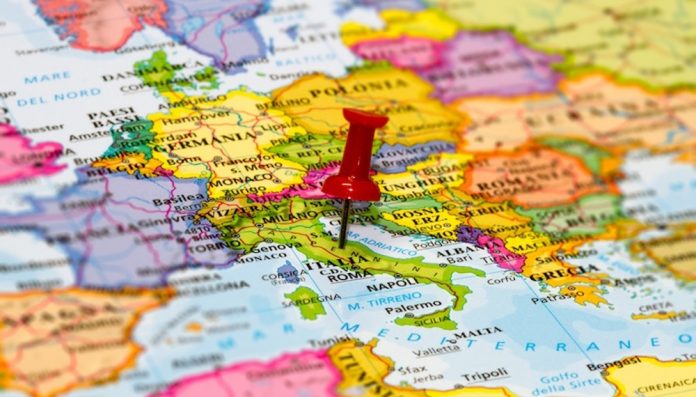 Habanero has entered the Italian market after signing a deal to supply its certified games to SKS365, which operates the planetwin365 betting and gaming brand.

Under the deal, Habanero will make its catalogue of games available to the operator, giving players access to HTML5 titles such as Koi Gate, Bird of Thunder and the recently-launched 5 Mariachis.

The move follows the recent AAMS certification of 33 of Habanero’s newest and best-performing games, offered via their proprietary platform and based on stunning visuals, immersive soundtracks, and intelligent maths.

Arcangelo Lonoce, head of business development, Europe at Habanero, said the deal formed part of the company’s plans to grow in Europe during the course of 2018, placing its games in front of more players than ever before.

He added: “SKS365 is taking the market by storm, so it’s a great opportunity for us to work alongside such a successful operator.  We have some really innovative themes and features in the pipeline, and we are delighted to share them with players on planetwin365.”

Daniela Lanzolla, head of gaming at SKS365, said: “Habanero develops some of the most unique and interesting games on the market, so their content makes for a great addition to our portfolio. They are helping us stand out from the crowd and offer our players something different.”

Habanero, who will be exhibiting on stand N3-243 at next week’s ICE, has recently expanded its commercial footprint in eastern Europe too, following deals with 1XBet and Digitain.