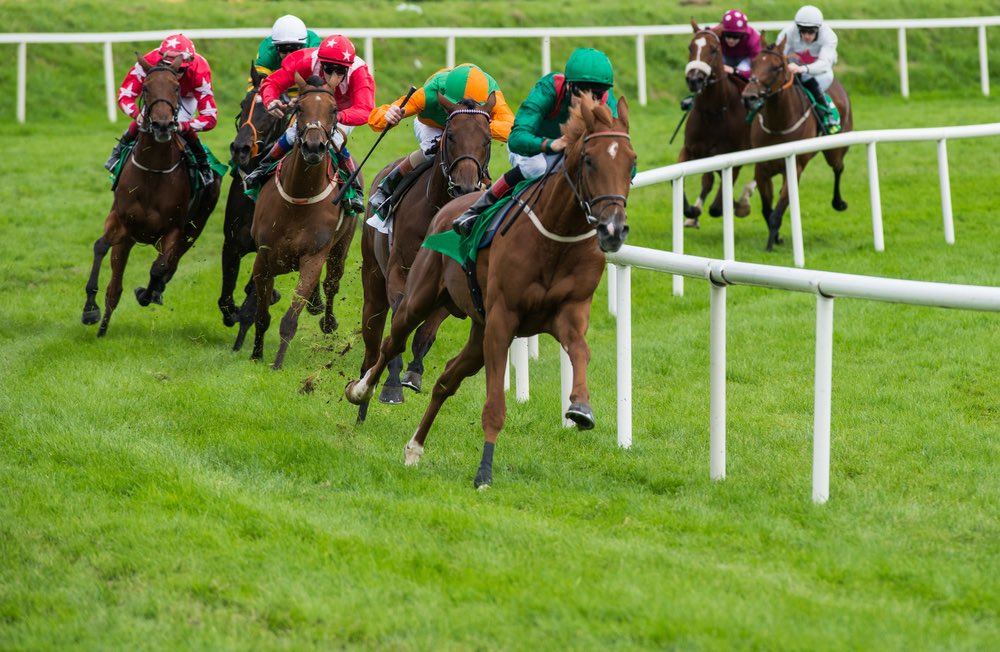 Longines’ 2017 best-ranked world jockey Hugh Bowman will be riding Al Hasa in the G1 Karaka Million and Five to Midnight in the G3 Windsor Park Stud.

Following the Karaka Million, Sky Racing World will provide North American ADWs with New Zealand racing content from five to six days a week, depending on the racing schedule.

David Haslett, President and CEO of Sky Racing World, said: “Following the launch of our South Korean racing product last July, we’re excited to continue to diversify the international racing content available to our North American ADW partners and, by extension, their customers through our relaunched New Zealand racing product.

“Not only complementary to our core Australian racing product as well as the North American racing schedule, New Zealand offers world-class races – from the upcoming Karaka Million, to Auckland Cup week in March, to this autumn’s Spring Classic and New Zealand 2000 Guineas.”