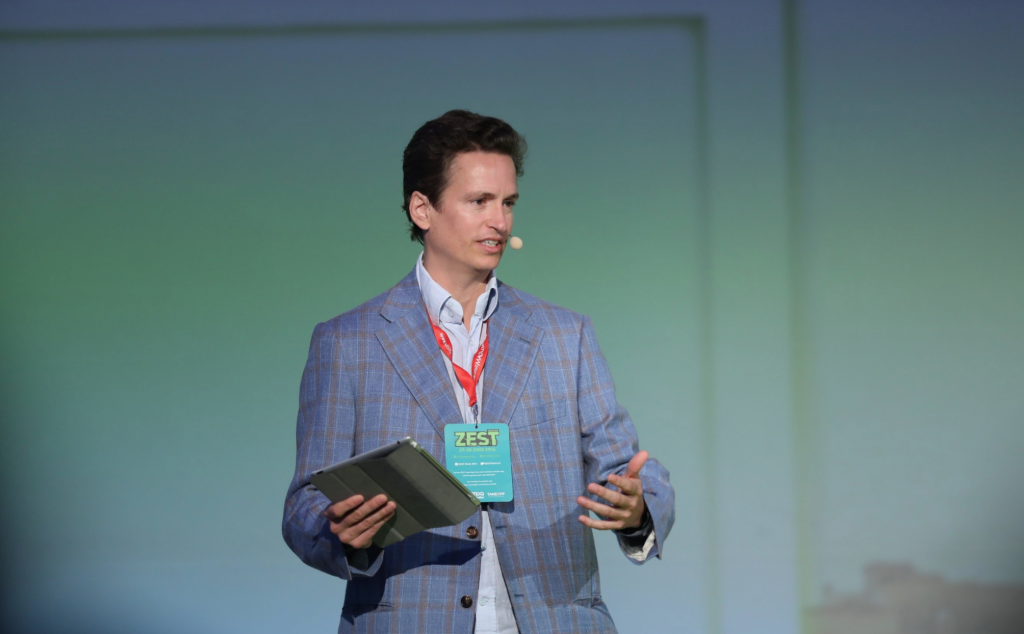 ”The iGaming industry might not come out as the winner of the potential online gambling liberalisation in the USA,” reckons Valery Bollier, CEO of Daily Fantasy Sports (DFS) platform provider Oulala, ahead of ICE Totally Gaming, London.

Last year, while speaking at various industry events, Bollier predicted that the video gaming industry would colonise the iGaming market. It appears that his vision is becoming a reality.

”We have already seen the decisive first step of the video gaming industry in our direction with the launch of a loot box system,” he says. Similar to a number of other games, Star Wars Battlefront II invites players to pay real money in order to unlock a virtual “loot box” with no knowledge of the kind of reward there is inside.

Oulala’s CEO goes on to explain that just recently, Rockstar announced that GTA VI will offer an online real money poker and casino game: ”With GTA V being the fastest selling entertainment product in human history, this should be seen as a critical warning for the future of our industry.”

He believes that if GTA VI were to disrupt the casino and the poker industry, there is no doubt that it would not be only their current 85 million customers that would start playing poker and casino on their game, but also the countless customers of ours that they would begin to attract: ”It’s simple: the video gaming industry perfectly understands the expectations of the 18-35 age range market, dominated by millennials, and by introducing elements of luck in their skill games, they begin to offer the best of both worlds.

“By doing so, they are erasing any competitive advantage that our sector could possibly offer. They are making sure that, even as they age, the customers will stick with them because they are catering to all their present, and likely their future, expectations.”

With regards to the upcoming ICE London 2018, Bollier points out that this year, the American delegation, alongside the Maltese and the Italian ones, will be the biggest delegation at the event: ”While there seems to be a lot of optimism as many within the iGaming industry see the evolution of the legislation in the US states as another gold rush, the reality may prove to be very different. If the US market opens, the video gaming industry is in the perfect position to be the only winner because the massive size of their customer base, power, budget, and talent.”

Despite some industry insiders being sceptical of Bollier’s statements, the latter believes that the situation is becoming critical. iGaming companies can still overcome this colossal challenge by making massive reinvestments in their current offer to lock in their existing customers, understanding the needs of potential younger customers and adapting their offer in order to attract them: ”At Oulala, we believe that adopting DFS is not the only move required since reshaping one’s entire offer is also necessary, however it is a highly significant step in the process. “

“Oulala would thus be the perfect partner. We understand the challenges operators face and we have customisable solutions that were built specifically for the industry. Oulala is creating a solid long-term bridge between the younger generations and iGaming operators.”