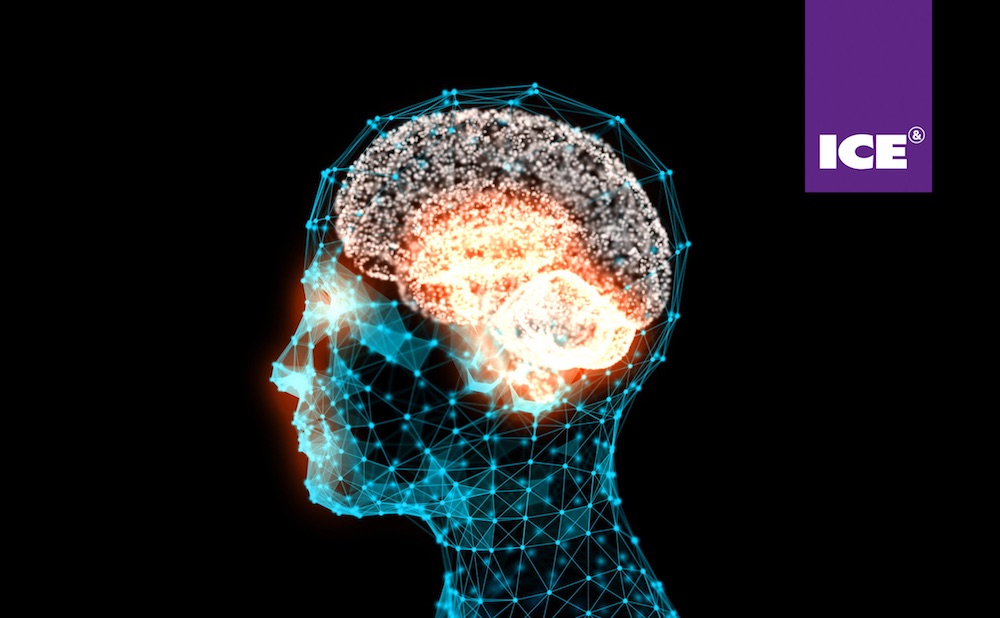 Wendy Lawrence, a founder member of the initial Camelot UK National Lottery start up team, will be exploring whether it’s too late to tackle the issue of skills development in the gaming sector during a panel debate at ICE London.

The discussion is taking place on Thursday 8 February at 1.30pm and is part of a series of specially curated Totally Gaming Academy taster courses being staged at the world’s biggest gaming event (6-8 February, ExCeL London, UK).

Highlighting the topicality and importance of the issue, Wendy Lawrence said: “If we don’t confront the fundamental importance of skills development, ultimately, the decision may be taken from us and instead become a requirement of regulation imposed on the industry. Gaming in general, suffers from a lack of independent standards, accreditation and training with too much emphasis on compliance as a benchmark of success and not on executional excellence and innovation.”

She continued: “Traditionally, knowledge and expertise has been handed down internally, through word of mouth and through staff rotating from company to company. There are not the industry bodies in standards and procedures that we see in other professional areas, with the possible exception of the lottery sector. So it is a big challenge to build awareness and commitment to investment in training and accreditation and it’s important that the industry takes the issue seriously, and doesn’t just pay lip service to it.”

As well as running a series of free to attend taster courses, the Totally Gaming Academy is also organising daily panel sessions, featuring expert trainers debating the key gaming industry topics. Following the panels, audience members will be given the opportunity to pose questions and express opinions on a range of topics including online/land-based integration, responsible gaming and the state and quality of skills training in the sector.

For more information about the Totally Gaming Academy and its free content sessions at ICE London, visit: https://www.icetotallygaming.com/seminars-ICE/totally-gaming-academy

ICE London is the world’s most international business-to-business gaming event, with 151 countries represented by the record 30,213 visitors who attended the 2017 edition. Featuring world-leading innovators drawn from across the gaming landscape, ICE London provides visitors with the most comprehensive shop window on the international industry. To register for 2018 edition of ICE London, which will comprise 500+ exhibitors occupying a record 43,500sqm of net space, visit: icetotallygaming.com