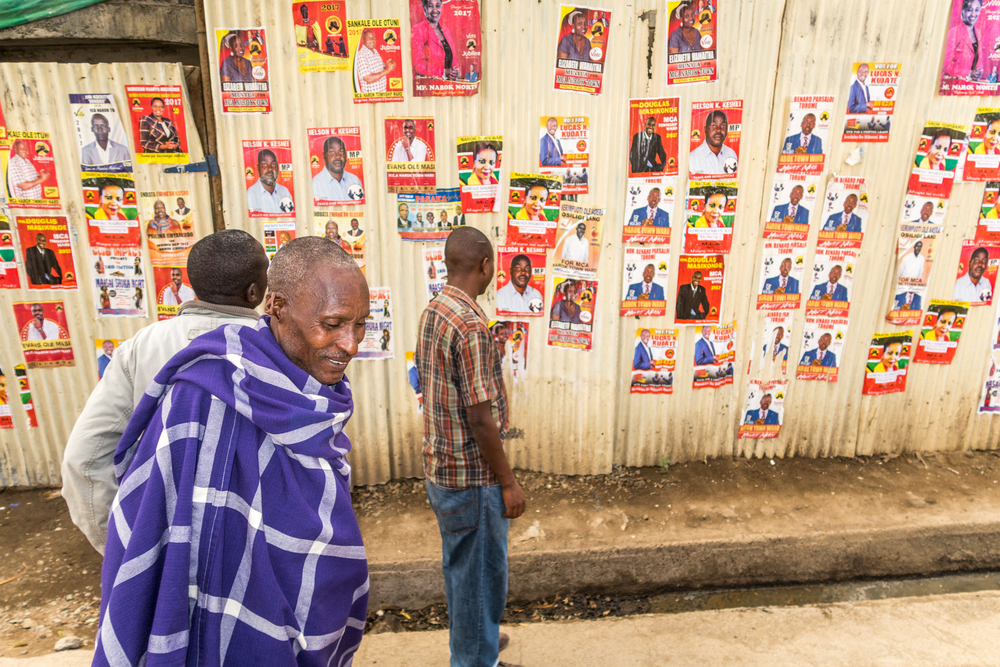 After losing their appeal against Kenya’s 35 percent tax hike, gaming operators have been forced to withdraw all funding from local sports, sending cash-strapped teams back to the bread line.

Having approved a presidential bill in the summer, that would raise taxes on all gambling products from 1 January 2018, two major operators subsequently launched legal action against the government for “crippling” the sector with what it argued was an “unconstitutional” and “punitive” tax regime.

The two firms – Bradley Limited, which runs the Pambazuka National Lottery (PNL) and Pevans East Africa, which owns SportPesa – argued that the new rate would effectively amount to a near-100 percent tax given the 30 percent corporate rate they are already liable for, and the 25 percent legally earmarked for social causes such as sport sponsorship. Doing so would kill the regulated business and bring back a thriving black market.

“This is unfair, inequitable and discriminative, thus is illegal for contravening the constitution. For lotteries, the total deductions come to more than 100 percent because 50 percent is paid out as prizes and not counting costs.”

Before 2018 the rates on betting revenues were set at 7.5 percent, casino at 12 percent and competitions like raffles at 15 percent. Expert advice cited in court claimed that gaming tax in developing markets should be between “five and 15 percent for lotteries and two to seven percent for non- lottery games such as sports betting.”

In his ruling just before new year however, High Court Justice John Mativo said “the new regulations were passed to discourage gambling activities, not to make it expensive.

“Imposing a tax as a measure to deter an activity is lawful if done within the law. The tax complained of in this petition falls under the category described as “sin tax” and is aimed at discouraging the activities in question,” he added.

“It has not been demonstrated that the tax is punitive. No evidence of abuse of tax policy was demonstrated in this case.”

As a direct result of the ruling, SportPesa which was sponsoring 11 different Kenyan sports teams and leagues, immediately wrote to them to explaining “all contracts between us stand terminated as from 31 December 2017”.

“While it is sad news that the company has to scale down its measure of participation in local sports, it must be appreciated, understandably, that no business can sustain operations under the conditions of this heavy tax burden,” said the operator.

Several such sports bodies are now pleading with the government to reconsider the tax, claiming the sudden shortfall has “plunged them into chaos”.

“While we are appreciative of the fact that the government wants to set up a sports fund with the increased revenue from these companies, we are wary of implementation and modalities of this fund,” said Ambrose Rachier, chair of Kenya Premier league team Gor Mahia FC.

“It is for this reason that we would like to implore the government to rethink this move which will be more harmful than helpful. Gor Mahia has been through thick and thin over the years. Before sponsors came into the picture, we struggled

“This is an open secret. We went from selling bread to raise funds for the club to remain operational and pay players’ salaries, to setting up mobile PayBill numbers.”

Meanwhile Dan Mulee, AFC Leopards chairman, said: “As it is even what we receive from SportPesa is not enough to cover our obligations. It will be tougher for us and we could be forced to go back to begging from politicians, which is not sustainable in the long run.

“We have to find a way to convince parliament to change this law, otherwise we are all doomed.”